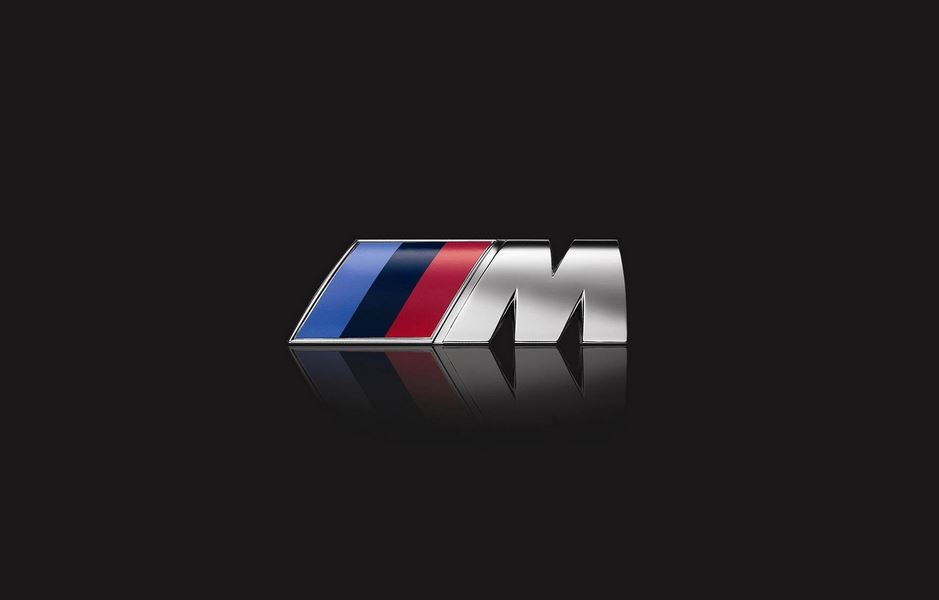 No one can say that today’s market doesn’t have enough supercars. While limited in number, these are also quite price restrictive, so the demand isn’t that high.

But it seems to still be a model people long for, and that is the rumored BMW supercar, a gasoline alternative to the i8.

The CFRP body used on the i8 will also be included on this mysterious new model, with some of the design features to be carried over. Dubbed the BMW M8, this will have an appropriate amount of horsepower, with the leak putting it in the ballpark of 600 Hp.

With the weight estimated at around 1.500 kg, that makes for quite the nice ratio. But the one piece of information that should stick with you regarding the BMW M8 is that we will see this car in 2016, should the source prove accurate. If that seems like a short time span, we just have to think about how big BMW actually is, and as long as they have most of the technology needed, production really can start by then. But will it? 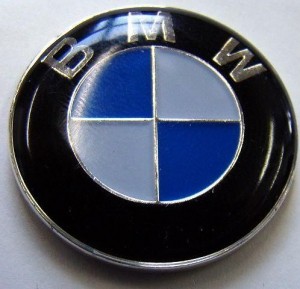 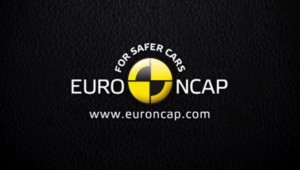 Next post BMW i3 gets the Euro NCAP test and result