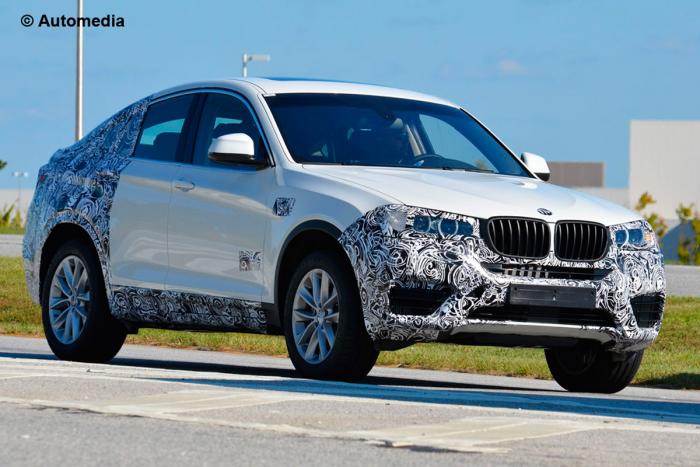 It seems that the Germans at BMW are confirming that the all-new X4 is going to debut at the upcoming Geneva Motor Show.

The unveiling will take place on March 14 but no further details were released in this regard. According to current details, the new BMW X4 will be identical in length compared to the current X3.

However, it will sit 53mm closer to the ground and will be 34mm wider. At the exterior, the new X4 will borrow several design cues from the concept with the same name as well as the BMW X6. The Bavarians will continue their tradition with the rear-wheel drive system but xDrive variants will be there as well.

Power outputs will range from 181 horsepower to 330 horses, most of the powertrains following to be borrowed from the X3 range.

Stay tuned for more details and photos on the BMW X4 as the debut date gets closer. 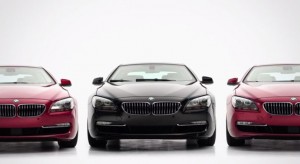 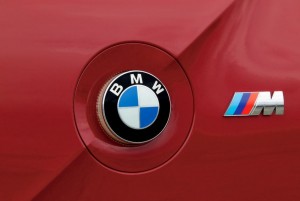 Next post New BMW M5 will sport a lot of power