The German tuners at JMS released first details for their upcoming tuning kit for the BMW 4 Series Coupe. The new Bavarian model is going to benefit from a comprehensive package including both performance and styling tweaks.

In terms of power, JMS promises a wide range of modifications which include a sports exhaust system and revised ECU unit.

Even there are no further details, the performance boost should improve the 0-100 km/h sprint time alongside throttle response tweaks and other fine tuning modifications.

“In October, the new generation of the 4-series Coupe F32 roll to the dealers. But even now the jms styling experts have ready a spectacular design concept,” says the company.

At the exterior, the German model will benefit from a new front lip spoiler, a new set of 20-inch Schmidt Revolution wheels and a lowered ground clearance. We talk about a KW coilover suspension capable to reduce the ride by 55mm (front) and 45mm (rear). 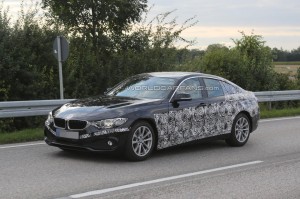 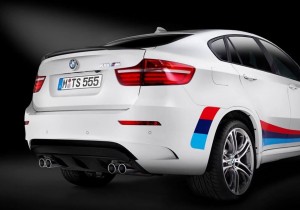