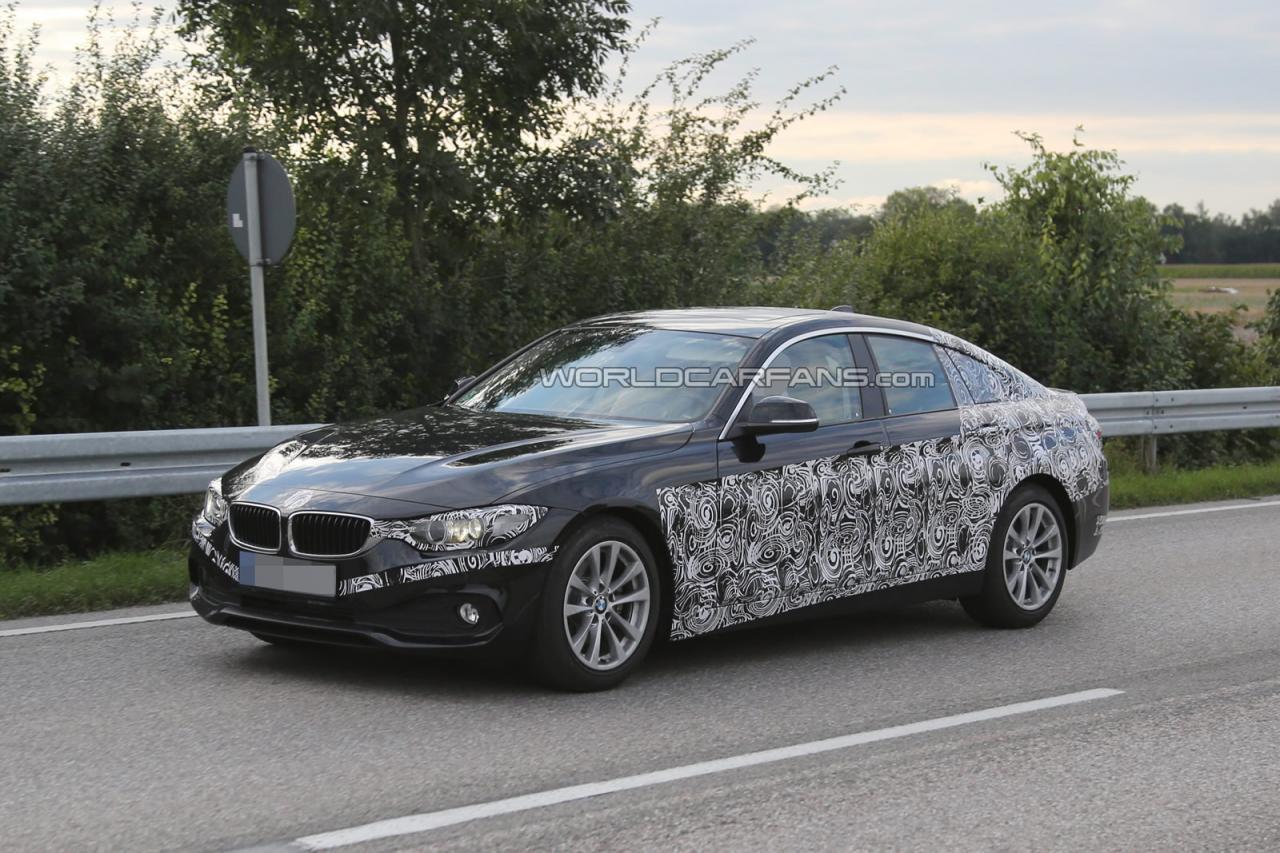 The new BMW 4 Series GranCoupe seems to get closer and closer as we get new spy photos alongside interior shots.

Expected to debut at the Los Angeles Auto Show which opens its gates in November, the GranCoupe version of the BMW 4 Series will differ only when looking from the outside.

The main change will be seen in the rear where the GranCoupe silhouette will let you know that it is not the Coupe model.

Inside, there won’t be major changes, maybe a couple of extra upholsteries and inserts. Under the hood, the engine range will carry over following to include both 2.0-liter and 3.0-liter engines with outputs ranging from 240hp to 300hp.

We will keep you up to date on the 2014 BMW 4 Series GranCoupe as more details will be released. 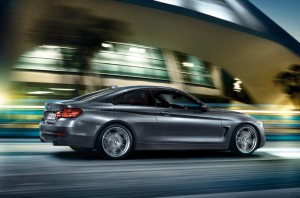 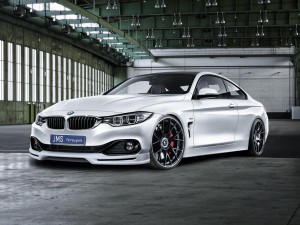