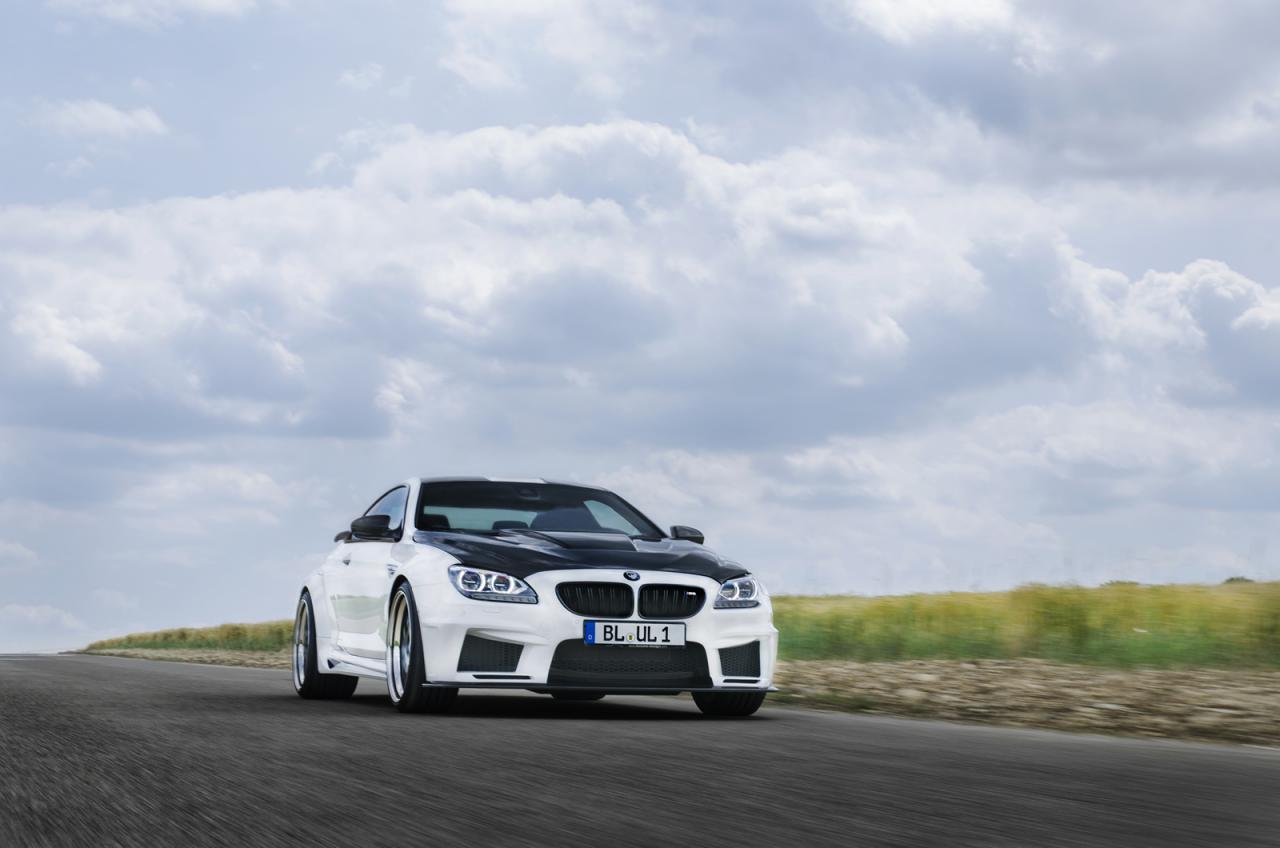 The German tuners at Lumma Design released new details on their latest tuning kit for the BMW M6, a package which received an update today.

At the exterior, buyers will benefit from a carbon fiber front apron and rear diffuser, new hood, optical blocks, front grille, wheel arches and spoiler. The German model rides on 21-inch alloy wheels while in the rear we also find a quad-pipe exhaust.

If you want more power, the already potent 4.4-liter V8 powerplant gets a series of tweaks. The first stage increases the total output to 630 horsepower and 680Nm of torque.

The following to power stages improve the output to 640hp and 660hp. With such resources obtained thanks to a revised ECU unit and sports exhaust system, the 0-100 km/h sprint time is slightly improved while top speed is now rated at 310 km/h.

The tuner also announced that this kit is also available for the standard BMW 6 Series. 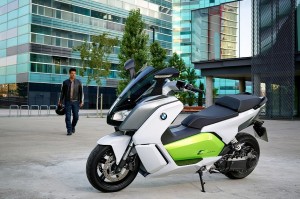 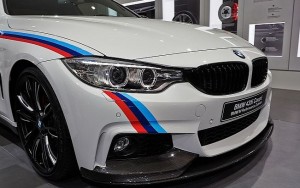