Aerodynamics has been and still is an important aspect of engineering, and it had been properly studied since the race to get man airborne began.

In modern days, not just planes, but cars, too have given great importance to aerodynamics, which can affect a vehicle’s performance.

And while big, bulky machines that don’t bother with speed only try to incorporate it in their models in the slightest, high performance cars have to think it over carefully. To this end, they spend days and days in wind tunnels, perfecting every part of the vehicle to get the best aerodynamic results.


So did BMW’s i8 model, with great emphasis on reducing air drag. We have to remember that while reducing drag helps performance, the i8 is a hybrid, and fuel economy also plays a part. Carefully planning the design of the vehicle in cooperation with the artist, the BMW engineers managed to get an amazing drag coefficient of just 0.26. The world record is 0.20, and that says it all.

Part of the process was also released as a video, which you can see below, and for more details, in just a few hours Frankfurt Motor Show will open its gates and info will start pouring. And they still haven’t ditched any camo. 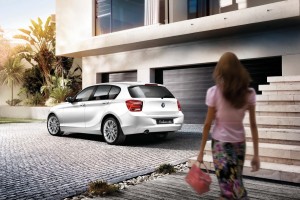 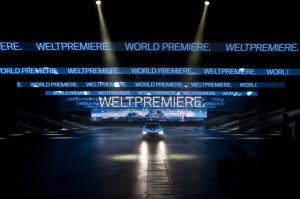