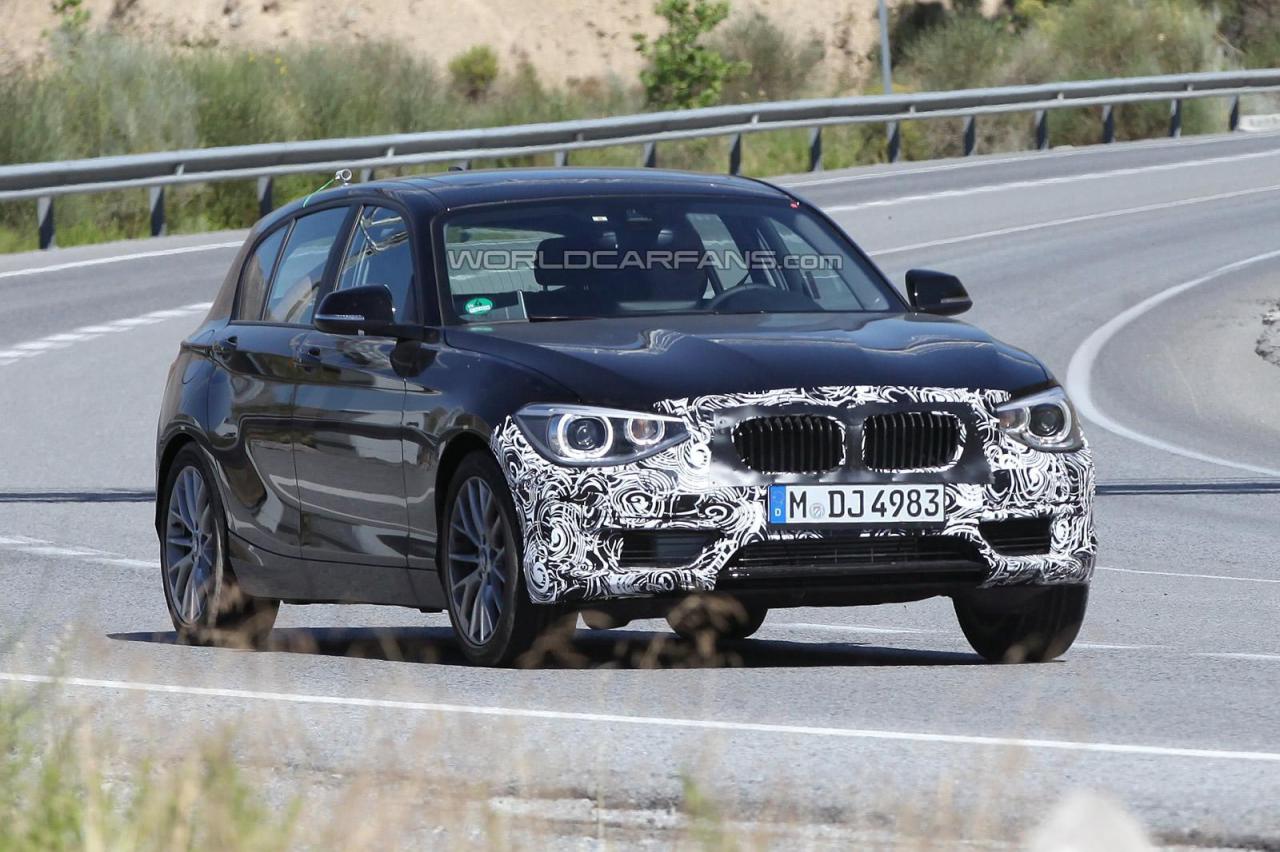 The Bavarian company seems to be intensifying tests for the 2014 BMW 1 Series, namely for the facelifted model which is expected to debut next year.

The company won’t surprise us with any major improvements which are quite disappointing, even though we talk about a facelift model which usually gets just few minor tweaks.

At the exterior, the front end will get a revised grille, a new bumper and other minor modifications.

Power will be offered by the same units namely 2.0-liter diesels with outputs from 114hp to 215hp, a fuel-efficient EfficientDynamics Edition and an array of petrol powerplants ranging from a 1.6-liter turbo with 134hp to a more potent 215-horsepower 2.0-liter turbo.

Inside, we should expect improved materials and maybe new trim, but there are no photos or details in this regard. Stay tuned for more coverage on the 2014 BMW 1 Series facelift as the story develops. 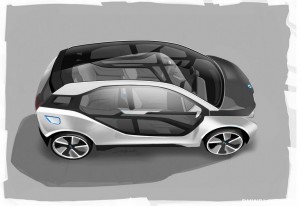 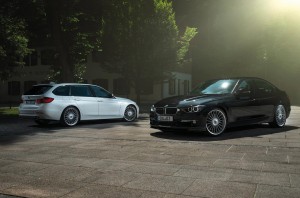 Next post More details on the 2014 Alpina D3 Bi-Turbo