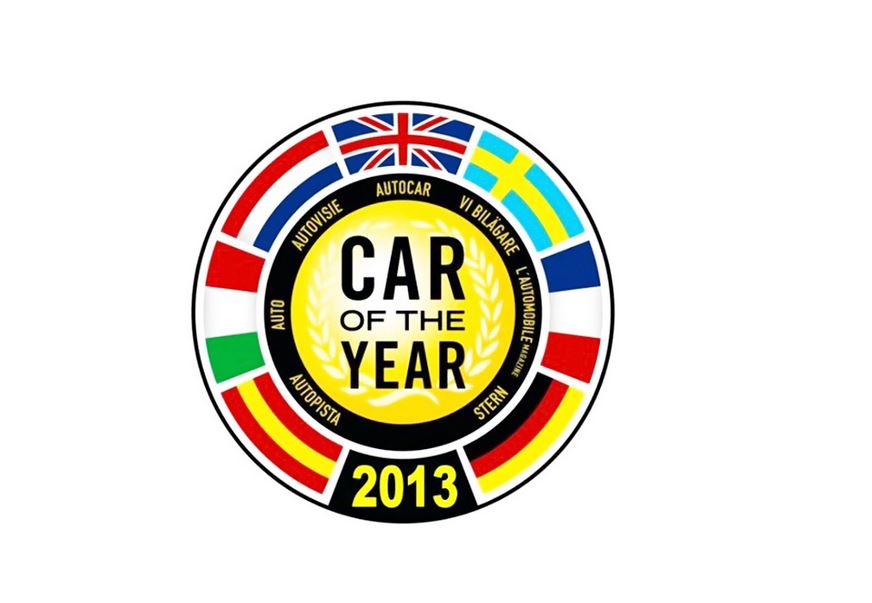 With 2013 now on its last trimester, many car makers can say it was a good year, with plenty of new models on the road and decent revenues.

With the new year approaching, most new models have been announced, and the first list of the cars worthy of the 2014 Car of the Year Award has been drawn.

BMW should be happy to see no lees than three of its models make it to the list. 27 other vehicles also made it on the list, as it seems they met the criteria. They are new models on sale now or in the near future in at least 5 European markets. They also need to have an estimated annual sales of at least 5.000 units.

Whit the list scheduled to shrink down to just 7 candidates by December, we will see how many models, if any at all, will BMW still have in the run. 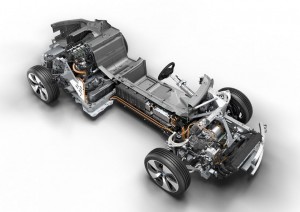 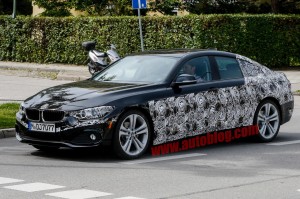 Yesterday we were so excited to discuss the 19 prizes that BMW received from Automotive Brand Contest in Munich for...