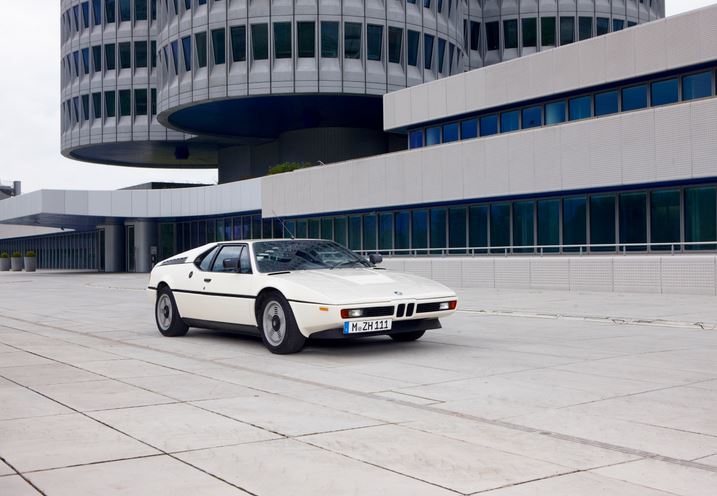 Today, BMW M Division is a very respected part of the German car maker, and every M Bimmer is held in high regard.

But before BMW’s M models became know for their performance, there was one very special vehicle that might cause confusion for some.

Called the BMW M1, it has nothing to do with today’s M version of the 1 Series. When it was first produced back in 1978, the M1 was a formidable feat of engineering. And it had to be, as this was the brainchild of both BMW and Lamborghini, with the Italian’s manufacturer’s influence visible.

BMW only built 456 units, making this a rare machine, and the only production Bimmer with a mid-mounted engine. And for those that are dying to see one up close, Oracle Finance will soon make that possible. Between the 4th and 6th of September, they will be displaying one of the first units to drive off the assembly line.

And as a celebrity car like the BMW M1 calls for catering up to standards, buy your ticket and you will be also offered Pommery champagne, lobster luncheon, English afternoon tea and full access to every area in the Salon Prive. 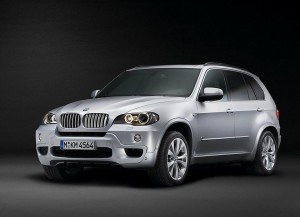 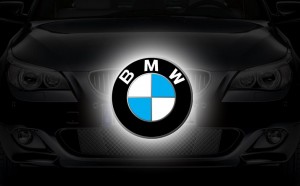