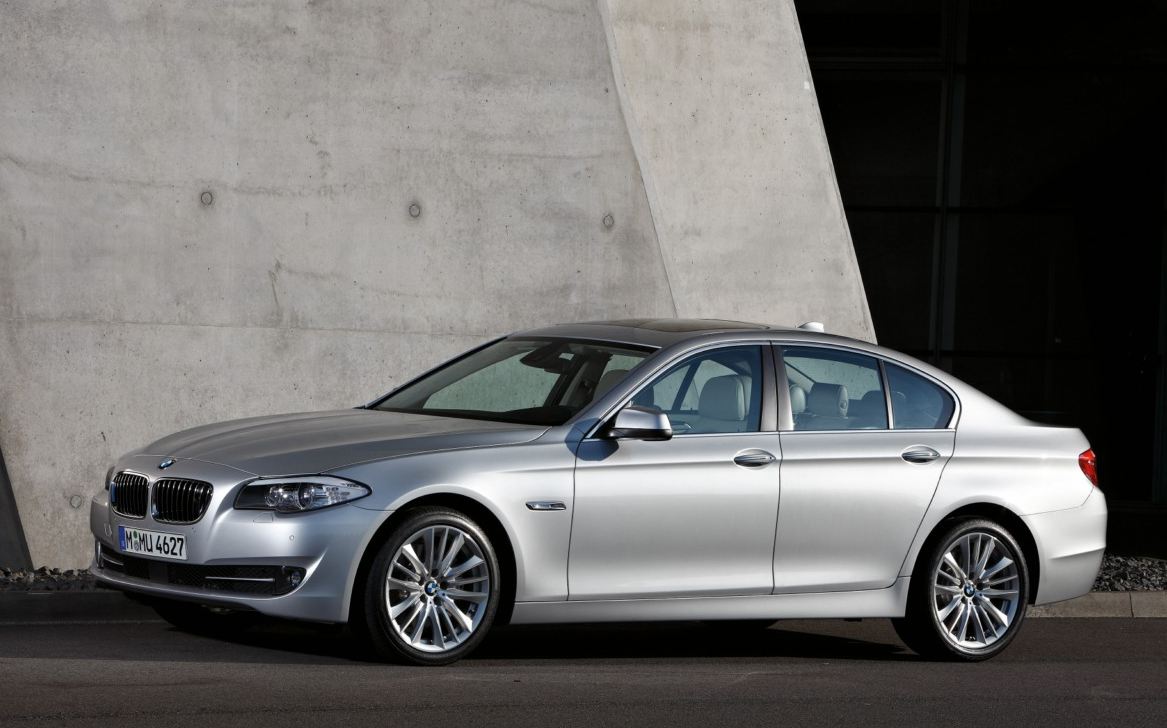 It has been only a week since BMW experienced a major failure on the Chinese market, with the local government refusing to allow the German car maker extend one of its factories and it seems that the relationship with China is not getting any better.

Yesterday for instance, the official Chinese website responsible with General Administration of Quality Supervision, Inspection and Quarantine, made a concerning announcement.

Apparently, BMW’s local joint venture – meaning BMW and Brilliance Automotive – is calling back to service 143.215 units from the 5-series, produced from 2009 to 2012, due to a problem of the electric power steering system!

These problems are particularly more stringent to BMW, when added to the previous accusations that the car maker is not meeting the anti-pollution targets set by the Government.

Even so, BMW is not the only one who entered under the spotlights, given the fact that several other luxury brands from abroad have been widely discussed by the local media and suspected that they are applying exorbitant prices. 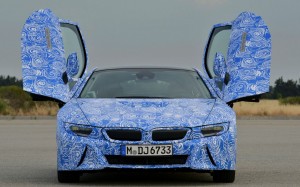 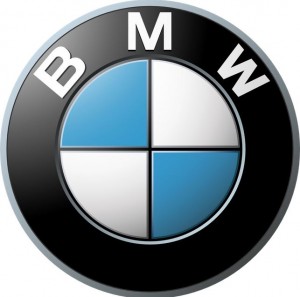