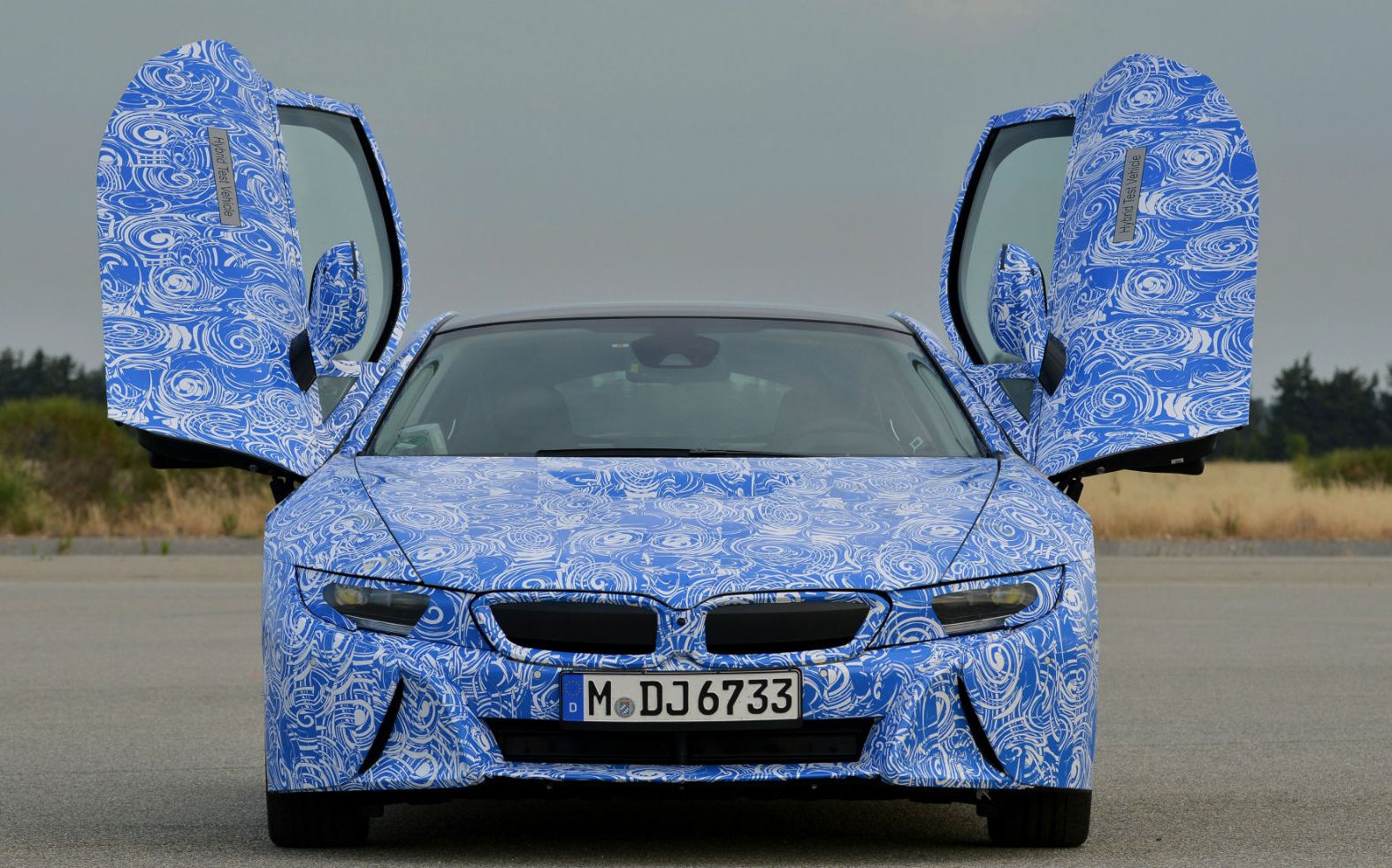 Now that the popular BMW i3 has been officially released, the German car maker announces to introduce its next i series model, which is a BMW i8 hybrid sport car.

The unveiling of the new BMW i8 should be performed through a hometown event, at Frankfurt, where together with this unit will be exposed the electric i3 and the 4 Series Coupe, in a world premiere.

BMW has prepped a combo of an electric motor with all-wheels-drive carrying up to 170 HP and a petrol engine, turbocharged, at 1.5 liters, with 3 cylinders and carrying 223 extra HP.

The motoring of the new BMW i8 makes it possible to alternate front with rear wheel drive, up to an AWD, when necessary. Thanks to the carbon fiber used intensively, the vehicle weights no more than 1450 kg and it can go from 0 to 100 km/h within only 4 seconds.

If you take a closer look to everything we know about BMW i8 concept so far, it becomes obvious that the unit relies on the Concept Vision Efficient Dynamics, a car concept presented by Bavarian Motors back in 2009 at the same Frankfurt Motor Show.

Would you be able to tell me the color that this car is. I know it isn’t a standard color but I am looking to find what this design is called. 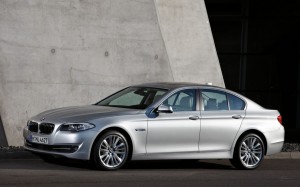 Next post BMW to recall over 143.000 units from China back to service due to steering problems