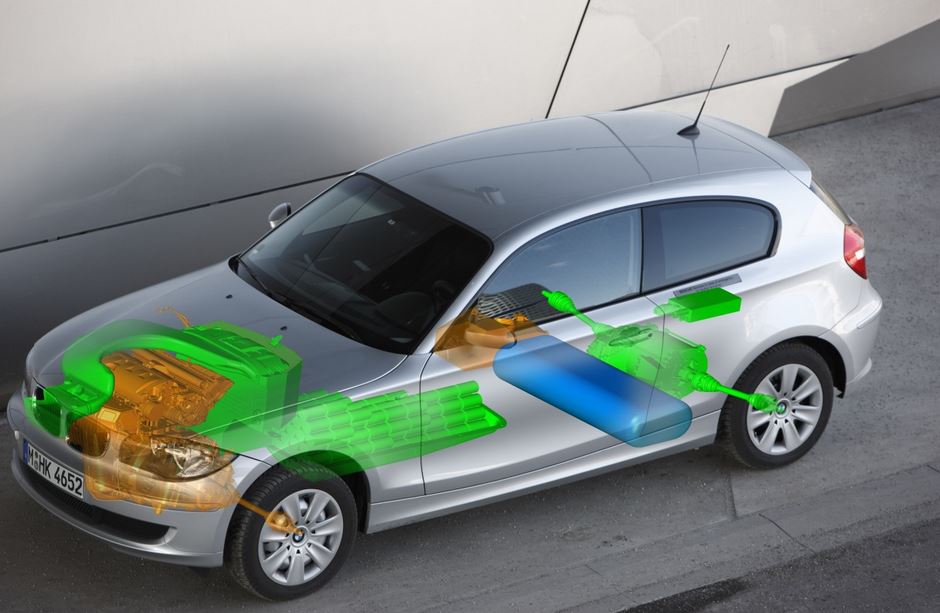 BMW’s involvement with hydrogen power is well know, and the German car maker has been investing steadily in researching new ways to extract and store the gas.

In a recent press release, BMW chairman, Dr. Norbert Reithofer, confirmed plans to use the data they have to possibly built a fuel cell powered BMW.

In a similar way to the i3 EV, which was “electric born” or in other words purposely built as an EV, the new hydrogen powered vehicle will be a dedicated build from scratch. And just like the electric powered i3, the new car will also sport zero emissions.

The upside of the power cell drive train is the much lower refuel time. Whereas an electric vehicle spends more than an hour for a full charge, recharging with hydrogen would take just minutes. With a lot of new models announced for this and next year, BMW will only go for the fuel cell vehicle if they feel they have achieved a “right balance between evolution and revolution.” 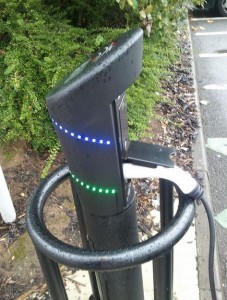 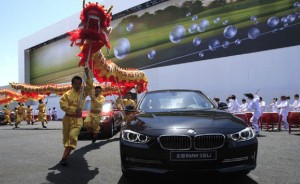 Next post China says no to BMW’s development plans