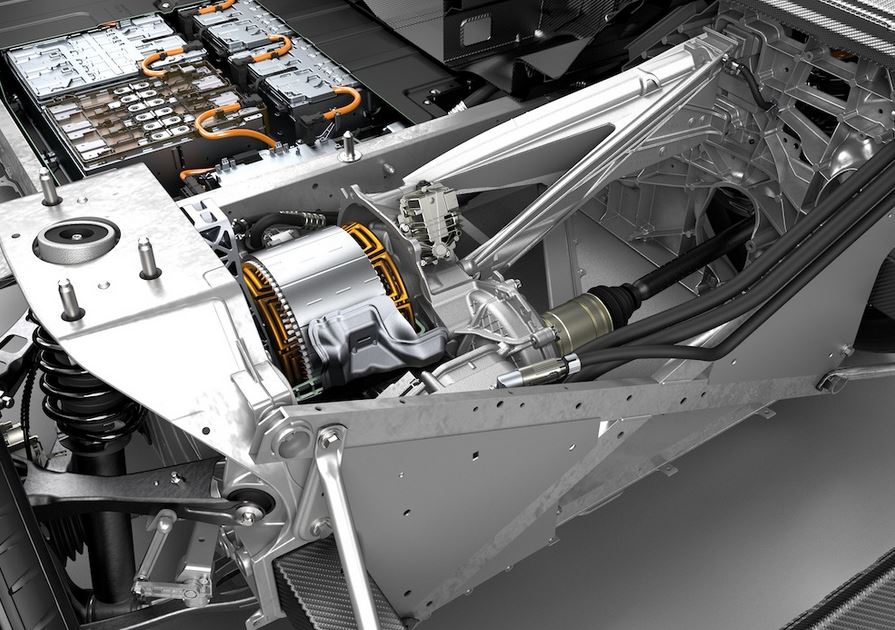 When BMW first announced the “born electric” i3 city car, it immediately drew in the attention of the car building industry.

Since then, the car was gradually discovered thanks to a steady stream of official or unofficial news and photos.

The BMW i3 is the coronation of many technological breakthroughs, and one such machine should be presented in a royal manner to the world. To this end, the German car maker will be broadcasting the world premiere simultaneously on three continents.

With a “Good morning New York, hello London, wanshang hao Beijing”, the BMW i3 will be brought into the automotive world, which is expected to shift a bit following the launch. From each of the mentioned cities, a live stream will be broadcast at 14.30 Central European Time on the 29th of July. BMW will be welcoming their electric city car with a special report explaining the whole development history and technology that went into making the BMW i8 real. 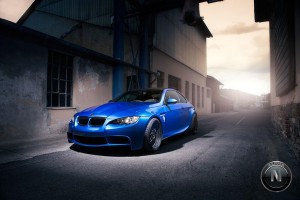 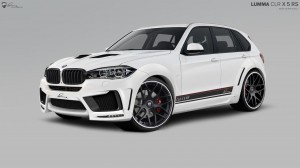