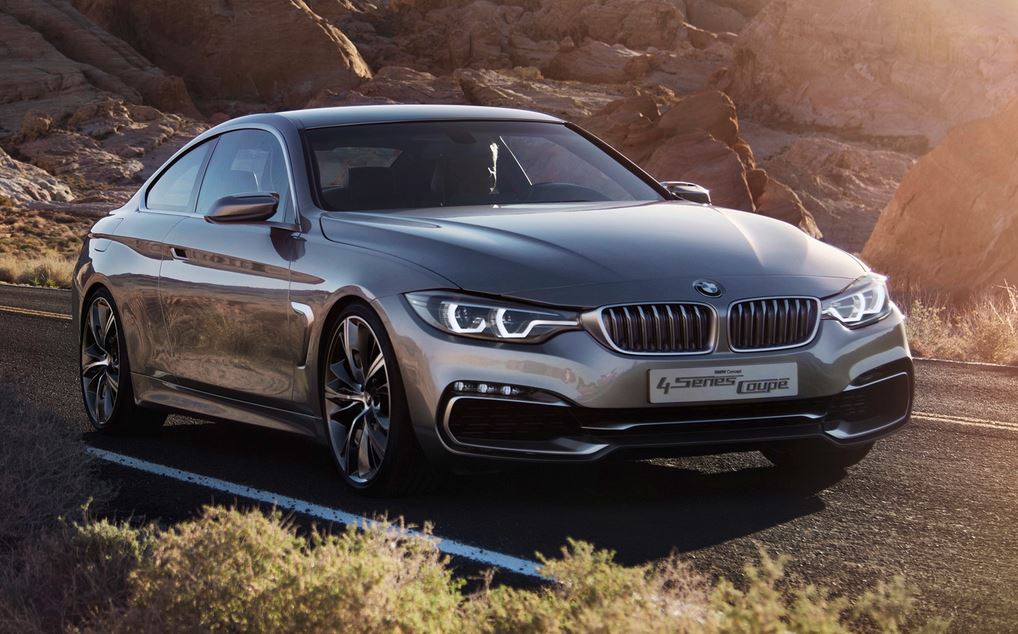 Ever since BMW announced differentiating their vehicle line-up, a hype has been stirring about the new models.

The car maker announced that the old 3 Series coupe will be going out of production, and the 4 Series will take its place.

With pictures released on the new BMW coupe, people have started wondering what would the M variant be like. And while speculations ran rampant, it was only recently that the guys from Top Gear managed to get some details out of a BMW official.


In an interview, Matt Collins, BMW’s product manager for small and medium cars let it slip that the new BMW M4 will be sporting a turbocharged engine, although he did not mention which one. Further more, he said that we should expect to see a lot of lightweight materials going into the car. And considering that working on the i-series made several breakthroughs in this domain for the German car maker, the promise seems solid.

The successor of the amazing E92 BMW M3 is being developed with respect to the tradition the M3 cultivated in mind, so we can expect BMW to make no compromises… not that they normally do. 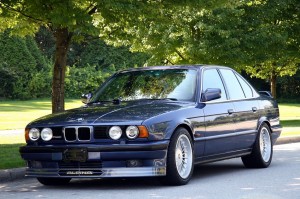 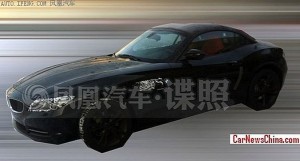