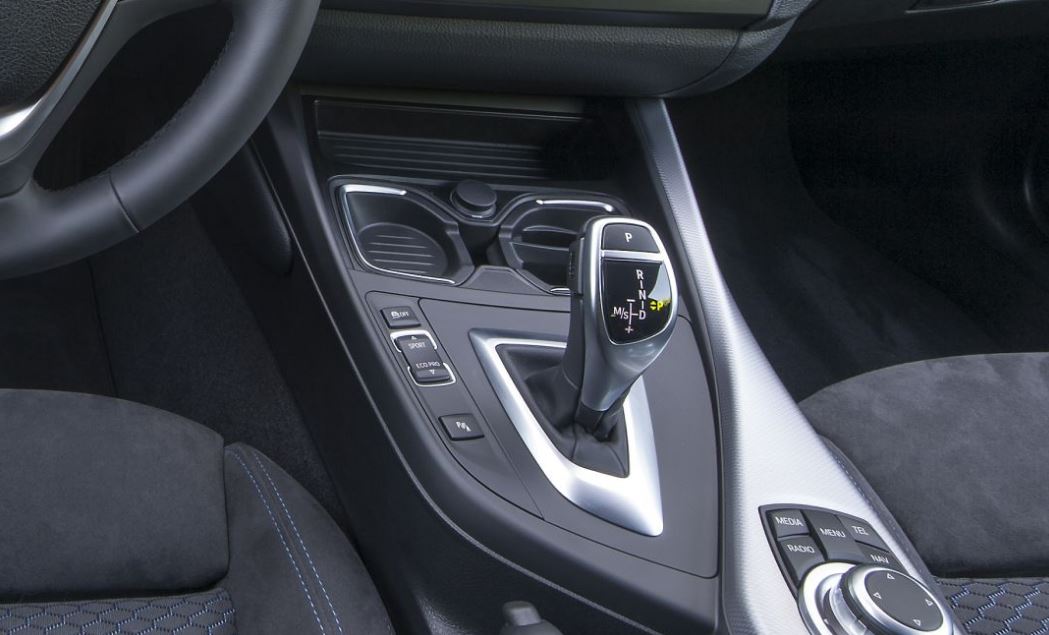 The most powerful cars out there use a certain feature to put the horses they muster down on the road. It is called a launch control, and it makes life easier driving race cars and even production vehicles.

Traditionally, the German car maker BMW only uses launch control on the special models that get retrofitted by the M Division.

Not anymore. It seems that plans are in motion to install the module on models over the whole range, so far mentioning the 1 Series, 3 Series and 6 Series. There could be several reasons for this, possibly having to do with how the drivers of the respective models behave in traffic, or the evolution of engines power-wise.

Even if you don’t have the upgrade M Division offers, most Bimmers are quite powerful on their own, and from time to time you might want to see how fast you can accelerate from a standstill. Or maybe you fancy taking place in a track day from time to time. Not matter exactly the reason behind the decision, I, personally, can see justification. 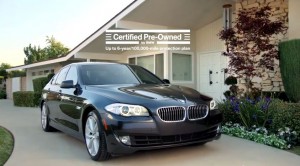 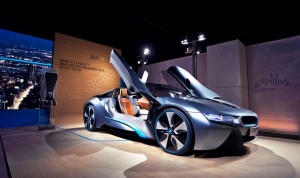