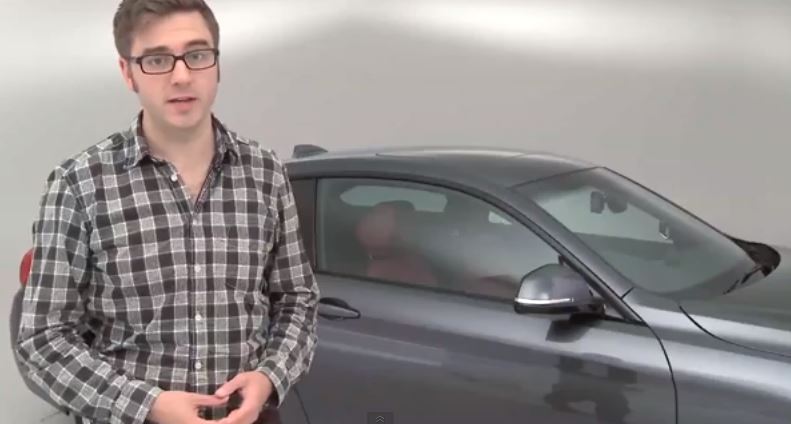 We all know by now what the new 4 Series is quite a good looking machine, as there were plenty spy shots and studio pictures to sate most.

And while a picture might be a good start, they just don’t do it for the most avid enthusiasts.

Now, before the official launch of the F32 BMW 4 Series, the German car maker decided to give the fans a little taste of what’s to come. They invited some of them to come and meet in person the new model from BMW. They recorded the reactions the F32 4 Series managed to catch and released them online in a short video.

It’s needles to say that the model did a good first impression on those lucky enough to be present. The exterior looks were, of course, the main attraction. In pure BMW style, the F32 4 Series keeps close to its concept model, and everybody loved that. It also helps differentiate it from it’s 3 Series predecessor, a target BMW aims to achieve throughout its vehicle range. 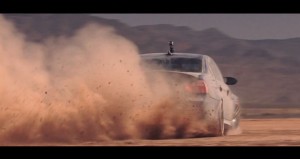 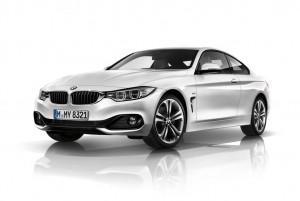