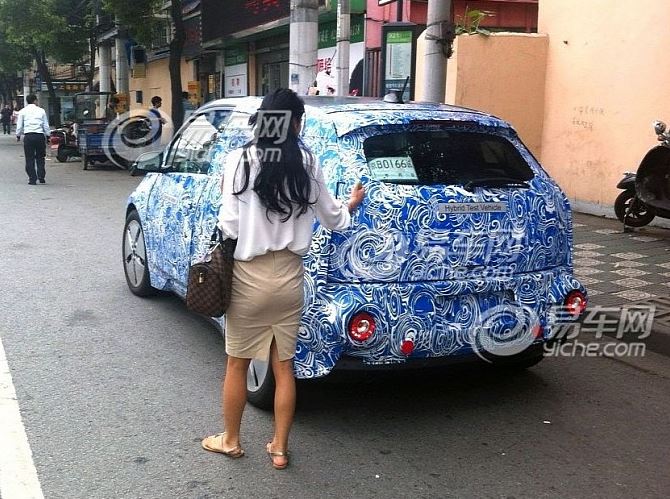 A few days ago we heard that the Zinoro X1 vehicle, which will be exclusive to China, was caught testing in Germany.

In a similar, twisted fashion, the i3 was caught on the camera in the Asian country.

One particular detail that didn’t escape scrutiny is the fact that the plates on the BMW i3 are for Beijing, yet the spy shots were snapped in Shanghai, a full 1.200 km away. Could this mean that the German car maker is testing the new electric car’s range extender, or is it another kind of endurance testing? Or maybe it got lost.


Whichever the case, the BMW i3 has yet to lose any more camouflage, but there is still time until it will be launched. As a reminder, the small electric city car from BMW will be sporting an electric engine and an optional 2 cylinder range extender that will recharge the batteries instead of transferring the power directly to the wheels. 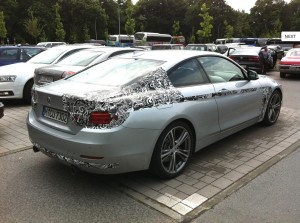 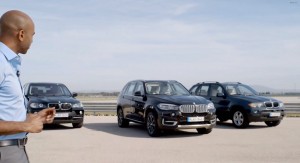 Next post BMW compares all three generations of the X5 SUV