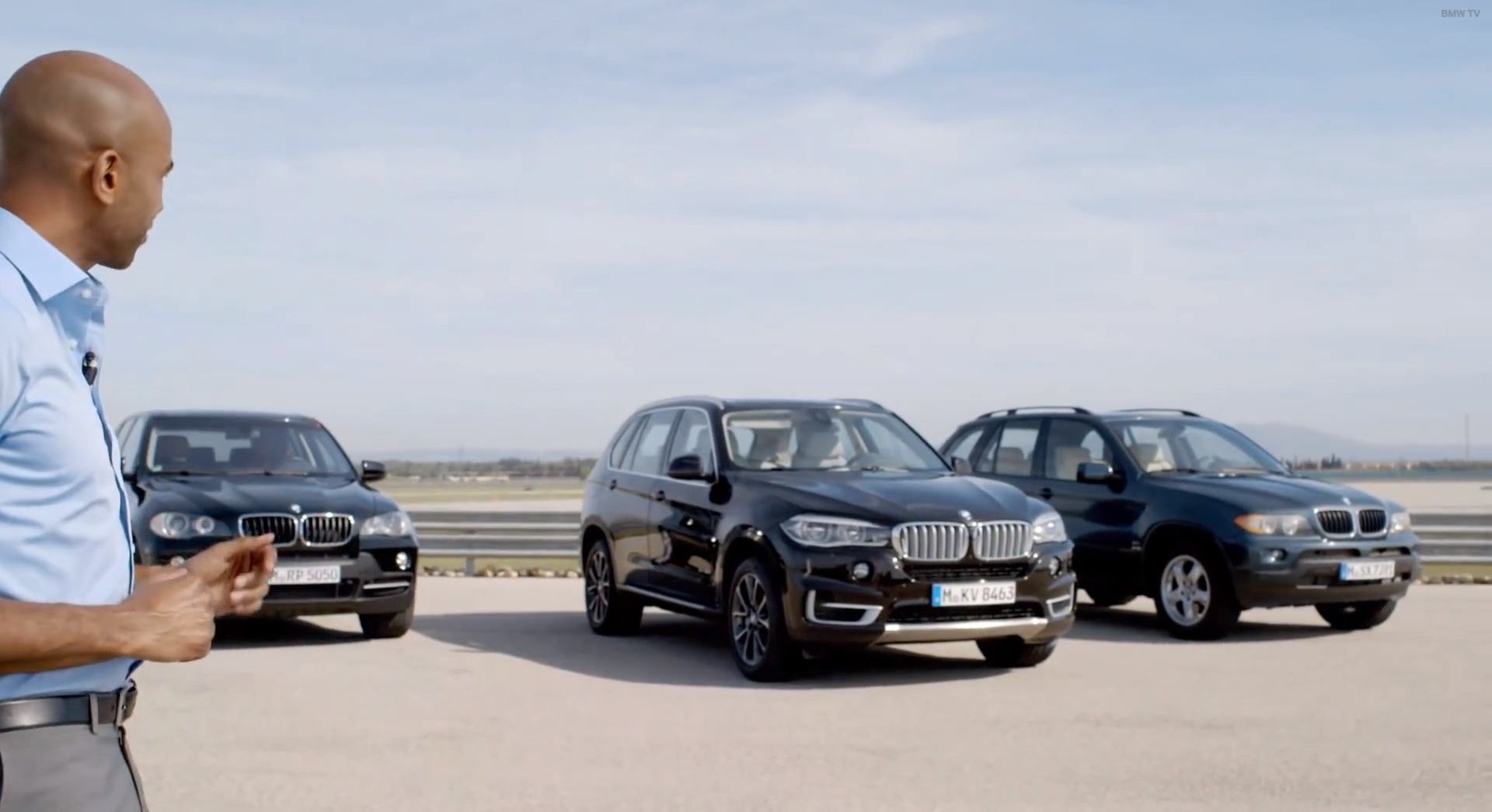 With the new generation of the BMW X5 being revealed few days ago, the German company makes a comparison video between the three generations of the SUV.

The first model, also known by the E53 indicative, was introduced 14 years ago, back in 1999. Seven years later, it receives a long-awaited refresh with the second generation, the E70 X5.

Finally, at the end of May, BMW unveiled the all-new F15 X5, a model which comes with a more mature design and several upgrades under the bonnet. To be more specific, the company claims that fuel efficiency have been improved by about 17% compared to the previous model while the exterior appearance is now more convincing.

At the interior, BMW says that provides higher quality materials able to provide a premium feeling.

You can see the full comparison done by the Germans at BMW above.

That’s really a nice concept to compare all the years of lineup of same model to unveil what things have really progressed. 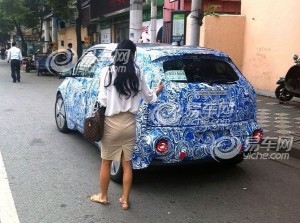 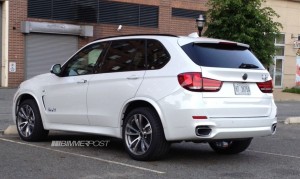