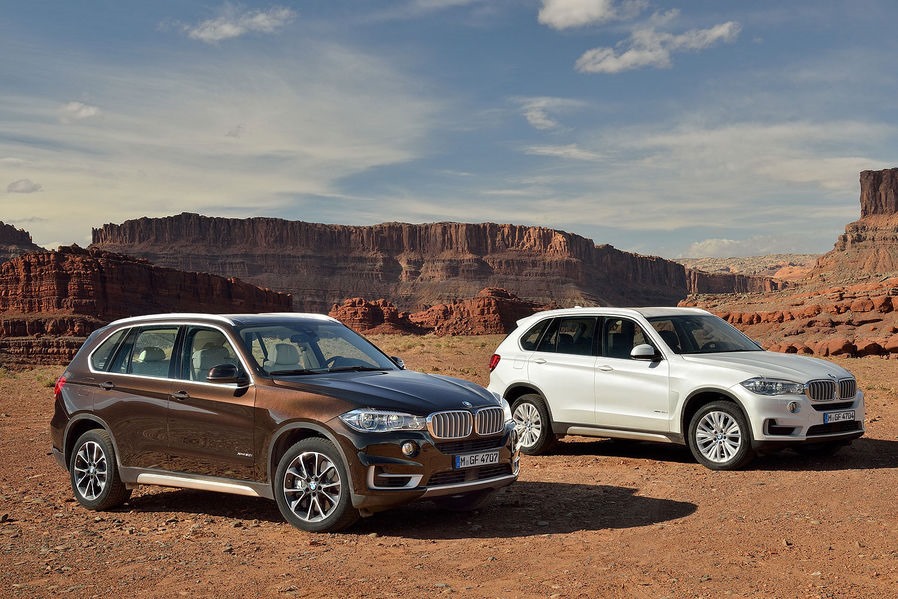 The new BMW X5, also known as F15, will be officially unveiled in the upcoming hours as BMW USA already announced yesterday that we should expect breaking news on the next-generation X5. However, it seems that a couple of official shots surfaced on the Internet before the official debut.

These photos seem to be official ones so we can take them for granted, at least for now. The exterior gets few improvements with revised bumpers, side skirts, hood and rear end.

The new BMW X5 seems to be smaller than the outgoing model, being based on the “X For All” platform. The new model will be 150kg lighter which means that performance will increase as well.

The engine range will very likely carry on but be sure that there will be new units or at least improved variants of the existing engines.

Be sure to stay tuned as the official debut of the 2014 BMW X5 is certainly very close. 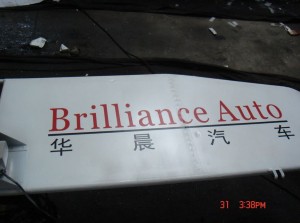 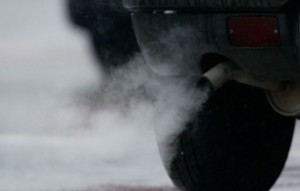 Next post BMW lies about the real CO2 emissions