The police in Dubai has some of the most expensive and powerful cars to both impress visitors and intimidate felons. And they keep adding to the already impressive line-up.

So far, we can count a Lamborghini Aventador, a Ferrari FF, a Mercedes-Benz SLS AMG, a Bentley Continental GT, an Aston Martin One-77 and a Camaro SS. With this kind of wheels for the police force, people started asking when they would get a Bugatti Veyron. Surely enough, they are already working on that, making every effort to grab one.

But until the Bugatti joins their ranks, the Dubai Police Force welcomes the F13 BMW M6. As we all know, Dubai is home to opulence and the wealth floating around that region is immense. So, if the leaders of Dubai deemed the M6 worthy of joining the police force, then it sure enough should shut the mouths of those that might argue against the BMW M6 not being that impressive. 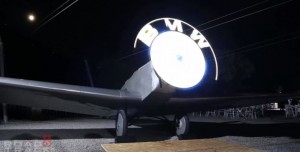 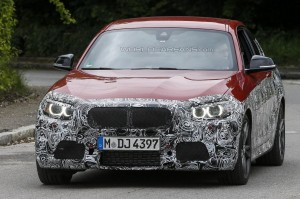