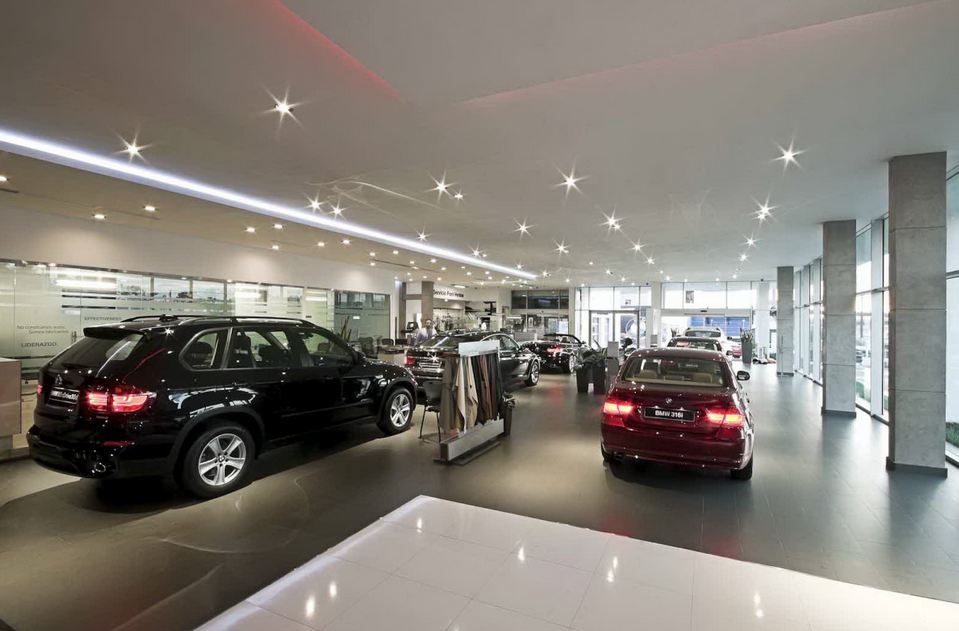 It seems that the German car maker has reason to celebrate as the month of April brought the best figures BMW has yet to register in a single month.

This is in no small part due to the American and the sprawling Asian markets.

The number of BMWs sold in April is a respectable 155.419, representing a 6.8 percent increase from the last year’s mark of 145.541 units. And this wasn’t just a random occurrence, as BMW has seen a steady increase since the year began. The first four months brought an increase in sales by 5.7 percent, setting the 603.619 units record. Increase in sales was seen even in the “old continent”, with Europe appreciating a smaller 2.8 percent.

BMW vehicles that brought in the clients are the X1, the ever popular 3 Series and 5 Series, with the British brand Mini also doing well under German tutelage. Last month, the BMW X1 sold 11.837 units, while the 3 and 5-er sold 38.491 and 29.955 units respectively.

Mini managed to sell 24.581 units, with the favorite model being the Paceman. Their increase was just 3.3 percent, which, albeit a little lower, is still an increase. All in all, BMW is doing quite well, and seems to have earned its place as Forbes’ best car maker. 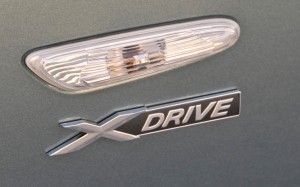 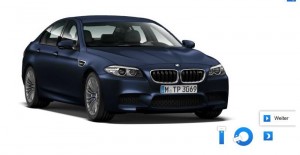