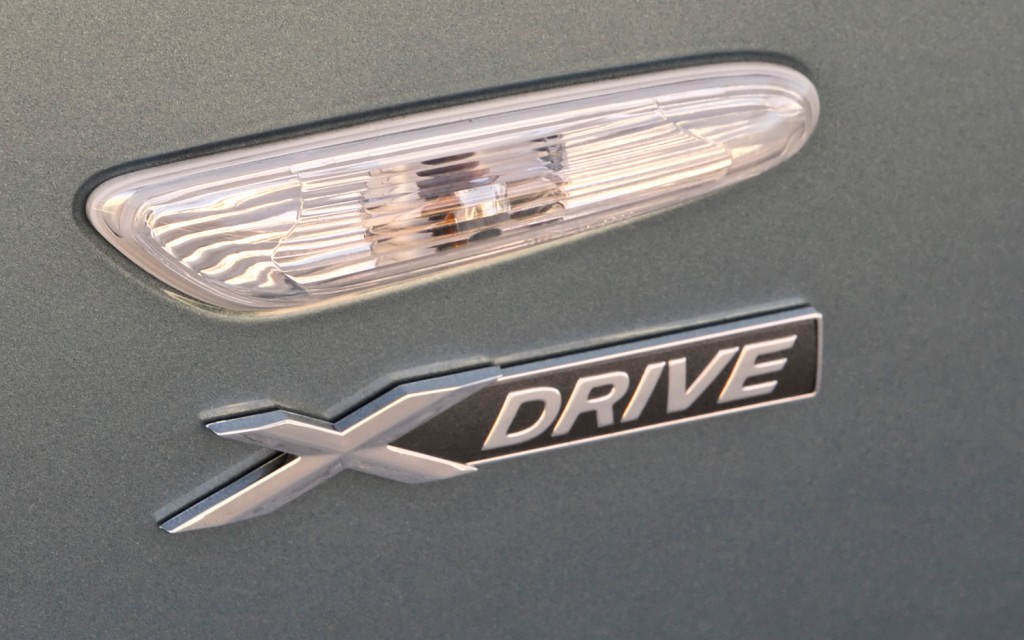 The German folks at BMW announced that all the 2014MY vehicles within the range will benefit from several improvements including EU6 engines.

To be more specific, the BMW TwinPower Turbo petrol units will meet the EU6 regulations alongside the six-cylinder BMW Z4 versions and also all the M models.

On the other hand, BMW will try to offer the BluePerformance package as standard for diesel units, which also translates into EU6 compliance.

The well-known EfficientDynamics system gets also several improvements alongside the Eco Pro Mode which is also tweaked for better fuel consumption. Other improvements announced by BMW include a revised ConnectedDrive system, new Launch Control function for the BMW 1 Series and 3 Series and better equipment for the flagship models. 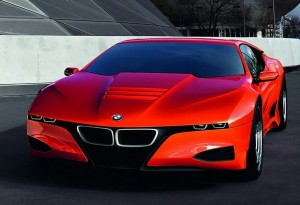 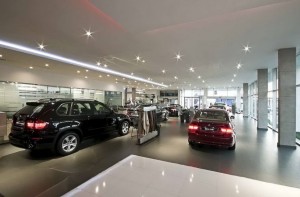