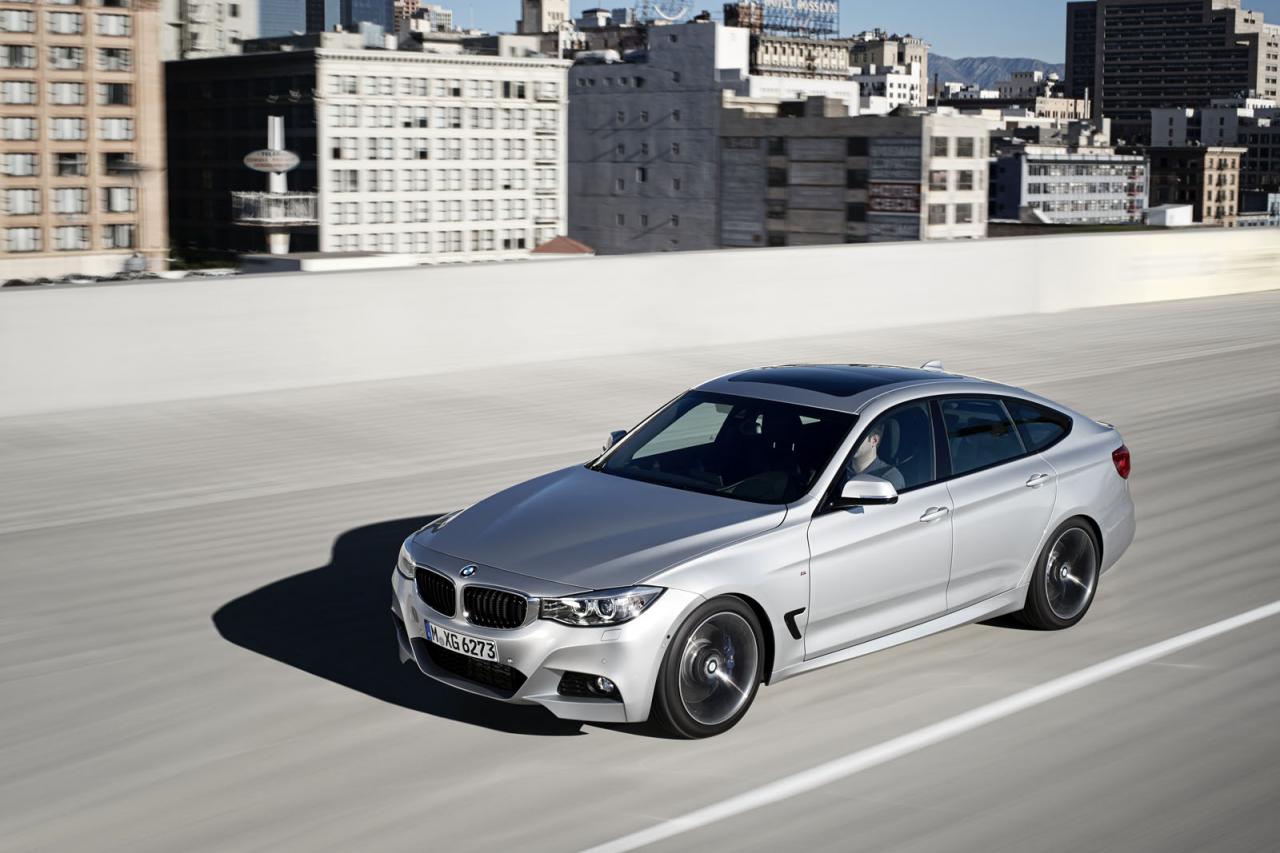 BMW officially announced that the new 3 Series Gran Turismo will be offered with four-wheel drive system in the UK.

Starting at £30,335, the xDrive system will be available only for the BMW 320i GT and adds £1,500 to the standard model. In the official press release, BMW says that their all-wheel drive system can prevent oversteer or understeer by sending torque only to the specific place where it is needed.

This will make the car more stable and safe but will also reduce the joy on track.

If the 320i version is not exactly what you want, BMW says that they are looking forward to expand the range with other versions equipped with xDrive. This should happen starting 2014 with the 2.0-liter diesel unit to be first on the list.

We will keep you up to date with xDrive models offered in the United Kingdom. 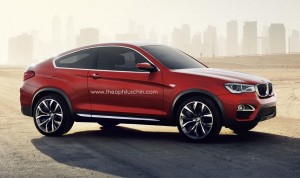 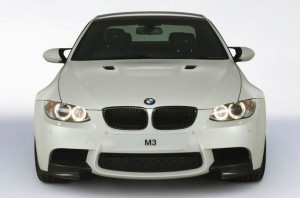