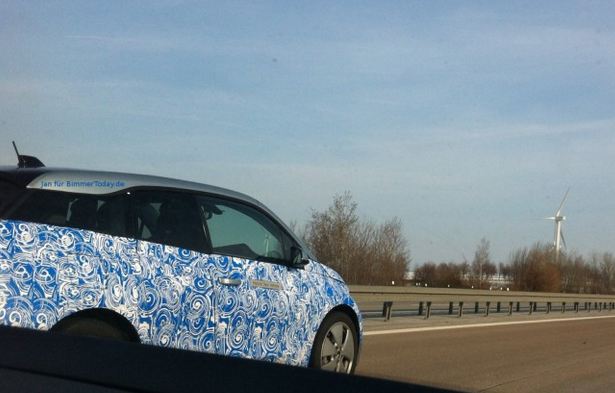 A few days ago, I talked to you about the pros and cons of the new BMW i3 and its range extender. But until September comes, you won’t have to worry about that.

Right now let’s see what the new batch of spy shots tells us.

Seen recently leaving the production plant in Leipzig, this testing prototype uses the REx range extender. The BMW i3’s range extender is a 2 cylinder engine built by Motorrad Division and kept in the trunk of the car. As I said before, this engine won’t be powering the wheels directly, but instead will recharge the batteries.


From the spy photos we can also see the BMW i3 has indicators built into the side mirrors and wears a special kind of wheels. According to BMW, several hundred orders were already placed, even though no price was released. But a good estimate would put the BMW i3 around the 40.000 dollars mark.

Until the Frankfurt Auto Show, more pictures are sure to surface, both official and spied, and we will see more of the real face of BMW’s i3. 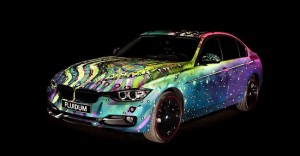 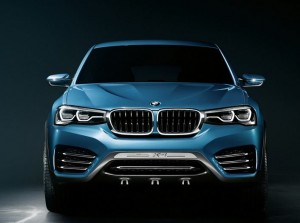