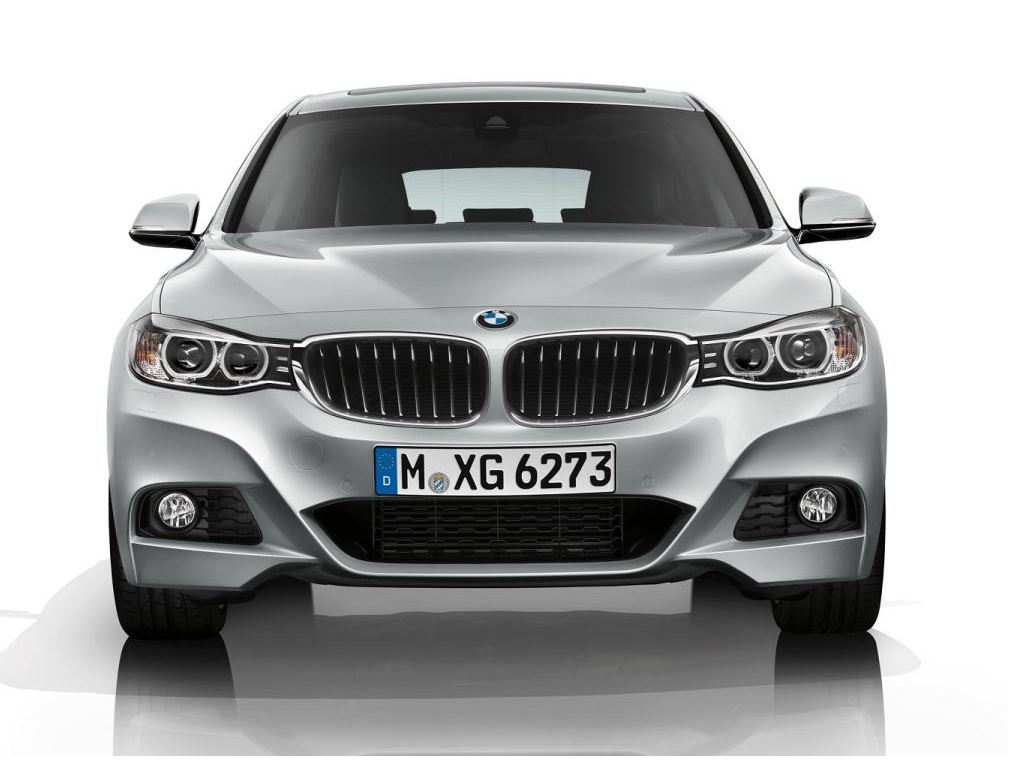 The 2013 Geneva Motor Show is one of the most excited motor shows this year. Almost all known and prestigious car brands present their new car models and concepts.

BMW is presenting their most awaited cars, but one of the most wanted isn’t here, the F80 BMW M3.

Brief description of all BMW models from 2013 Geneva Motor Show: The new BMW Z4, also named the E89 BMW Z4 LCI is the refreshed version for the normal E89 BMW Z4 which was officially launched in 2009. It was shown off in Detroit in January (2013), you can read the full article here.

The BMW Z4 LCI is presented in 3 colors: Grey metallic, Valencia Orange metallic and Glacier Silver metallic. The headlights and other elements were refreshed. 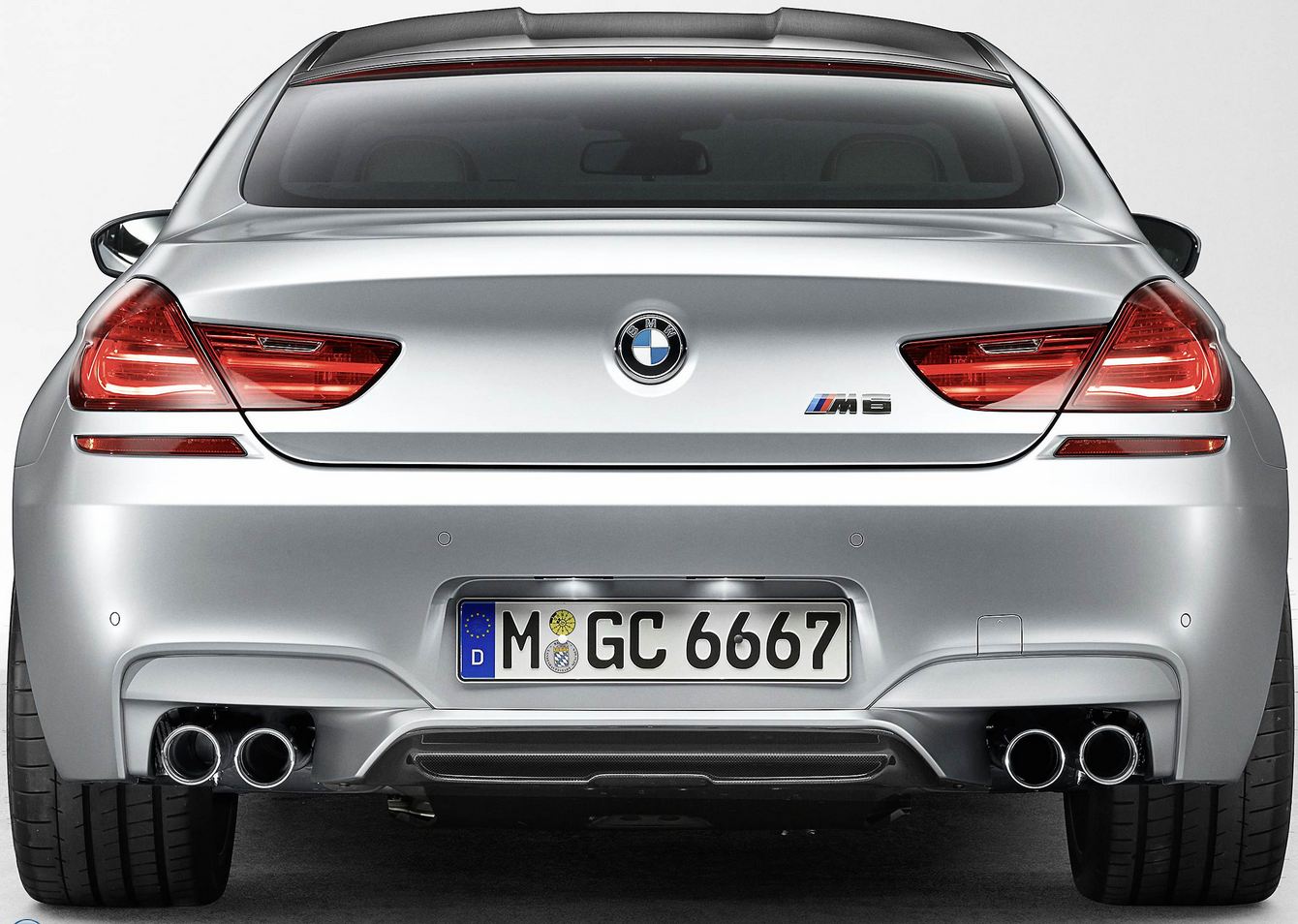 Also, the car was showcased in Detroit, read info here.

The BMW M6 Gran Coupe is powered with a 4.4 liter V8 engine which has an output of 550hp. It arrives at 60mph in 4.1 seconds. The sales will start probably after this summer. 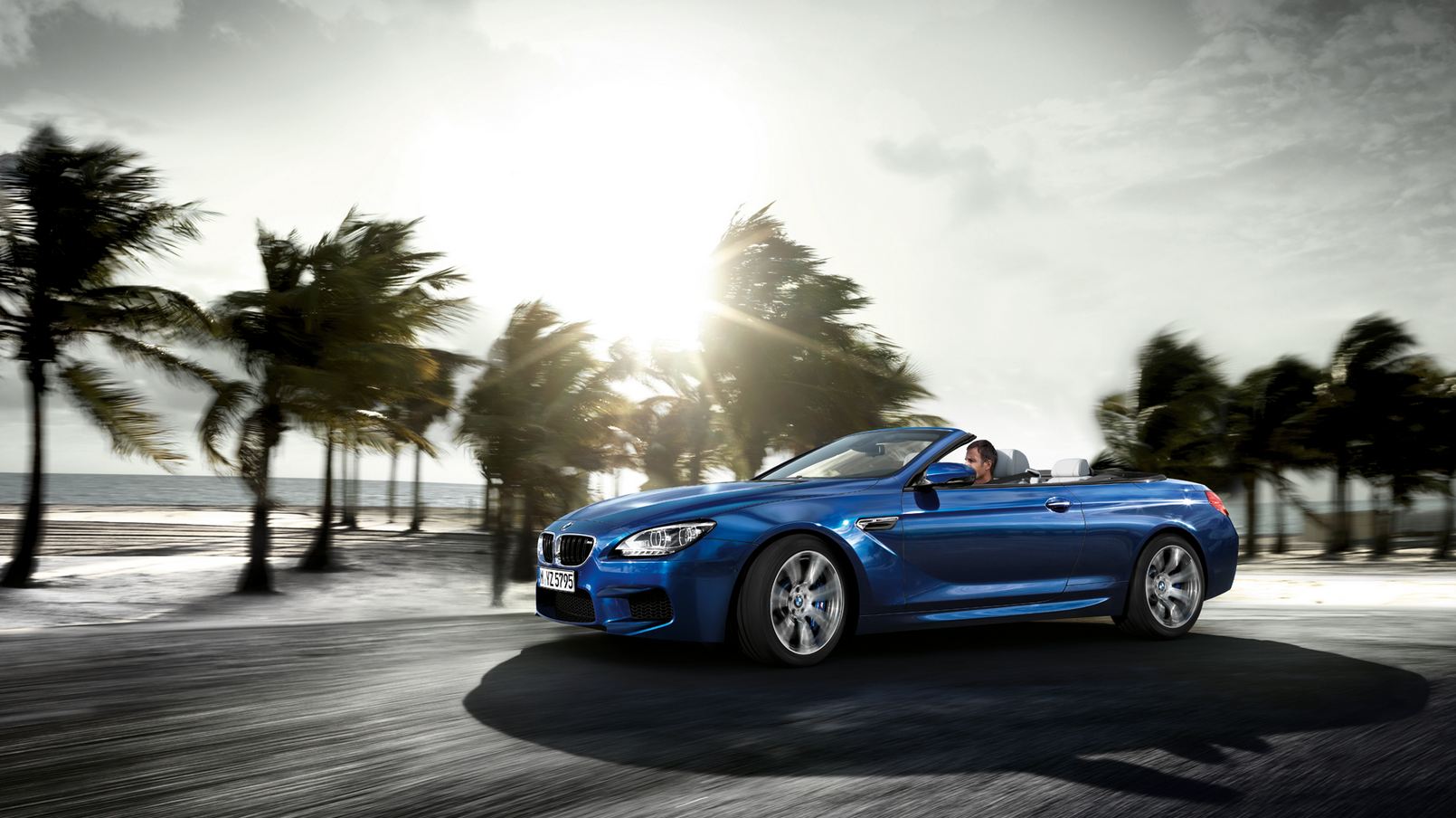 Same as the BMW M6 Gran Coupe, the F13 BMW M6 Convertible is powered with the same engine, same power, and it is present at Geneva Motor Show in a beautiful color, San Marino Blue. 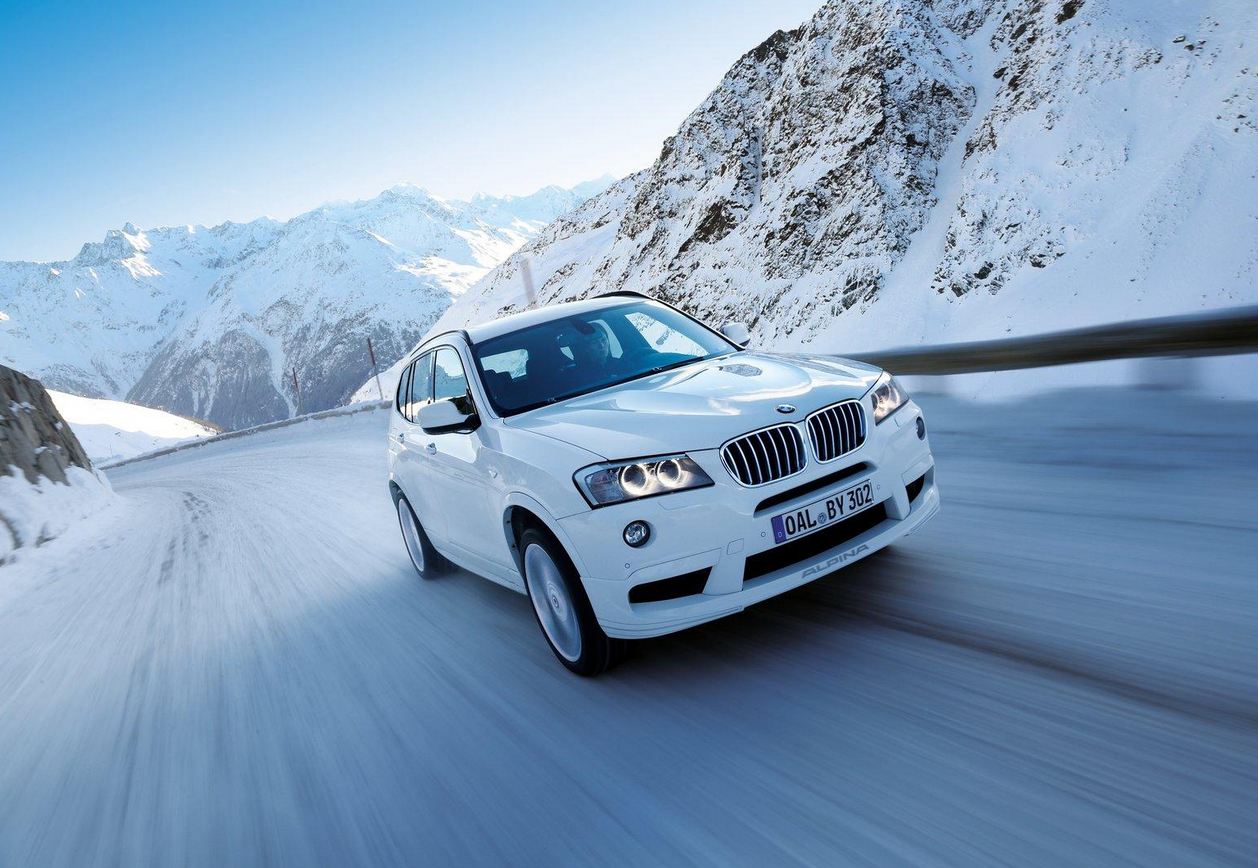 Alpina XD3 Bi-Turbo is based on the BMW X3 SUV and it is the first time when Alpina has unveiled a SUV. 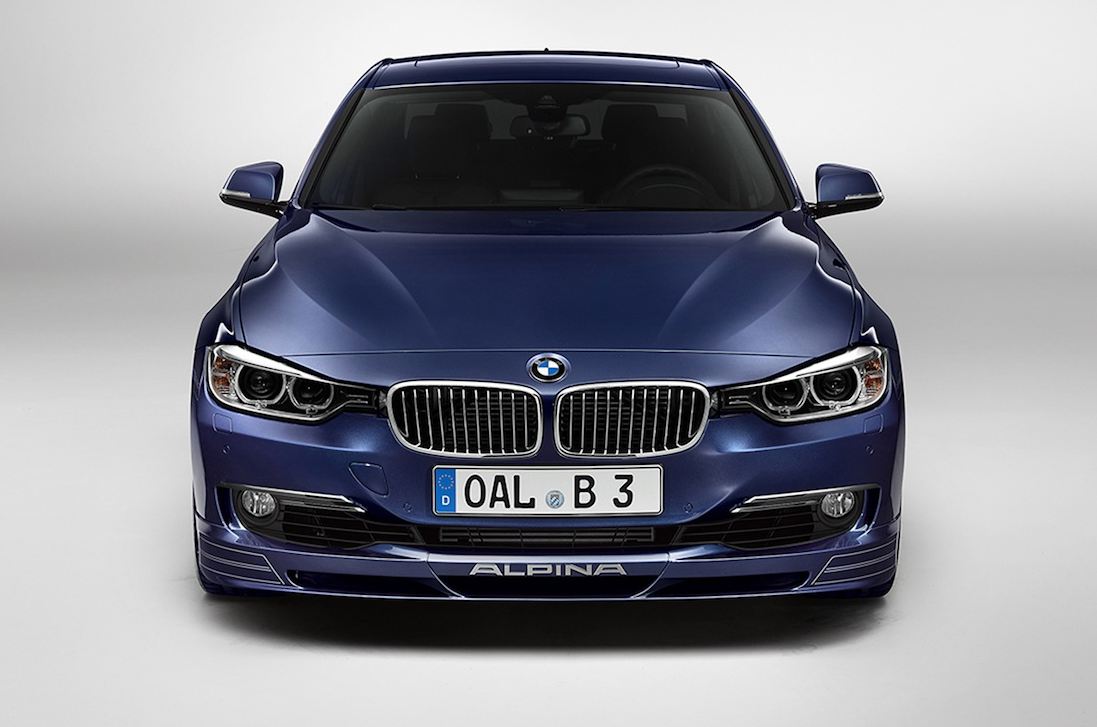 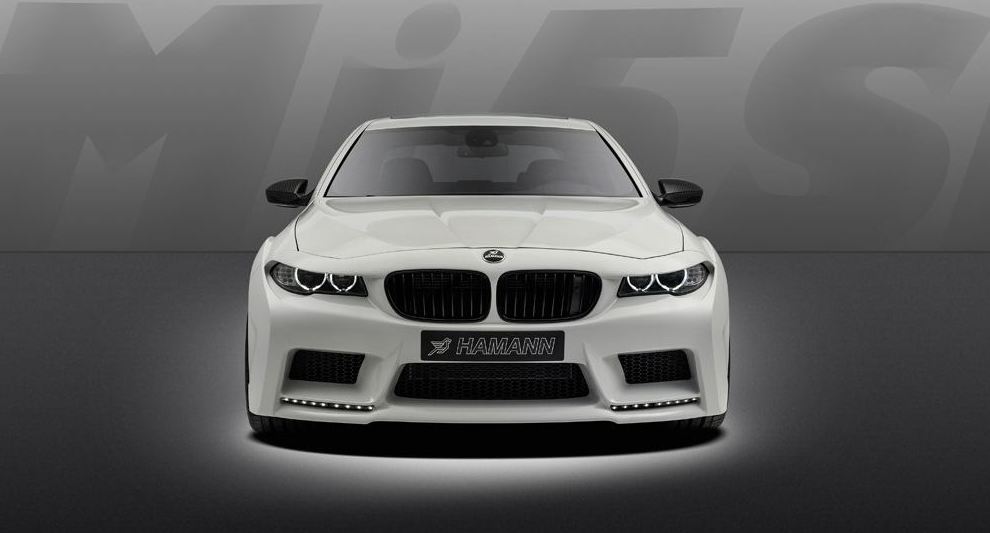 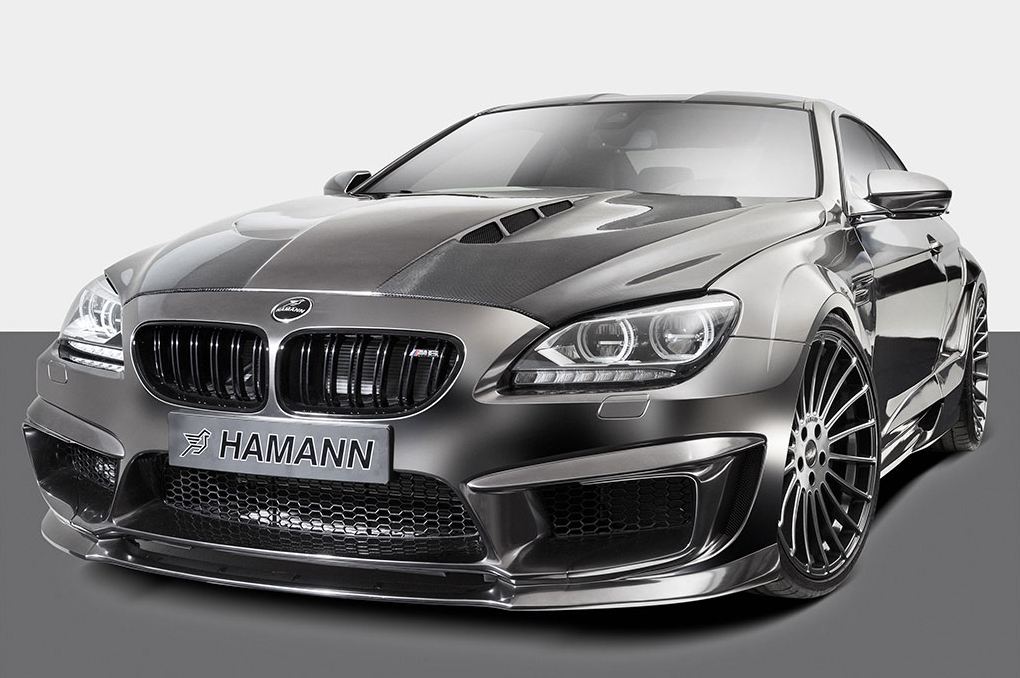 Hamann presents their new sport packages for the F10 BMW M5 and F12 BMW M6. The cars have suffered major modification inside and at the exterior with new aerodynamic elements. 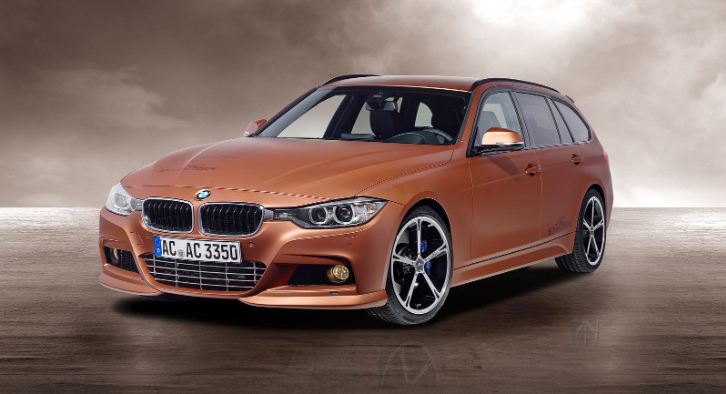 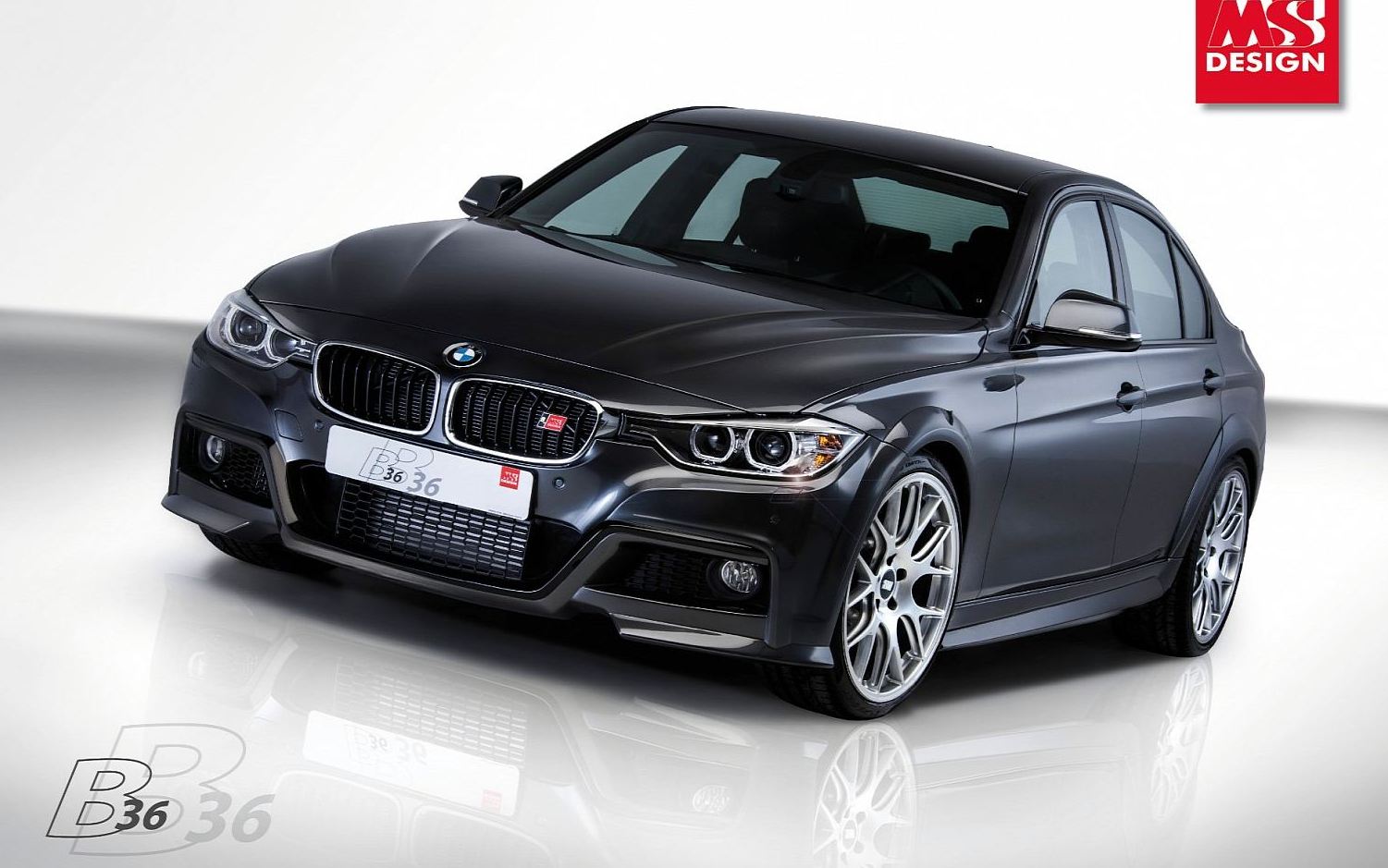 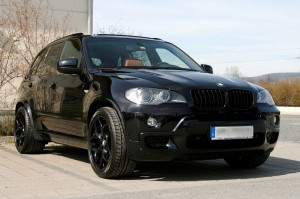 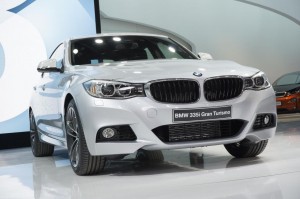