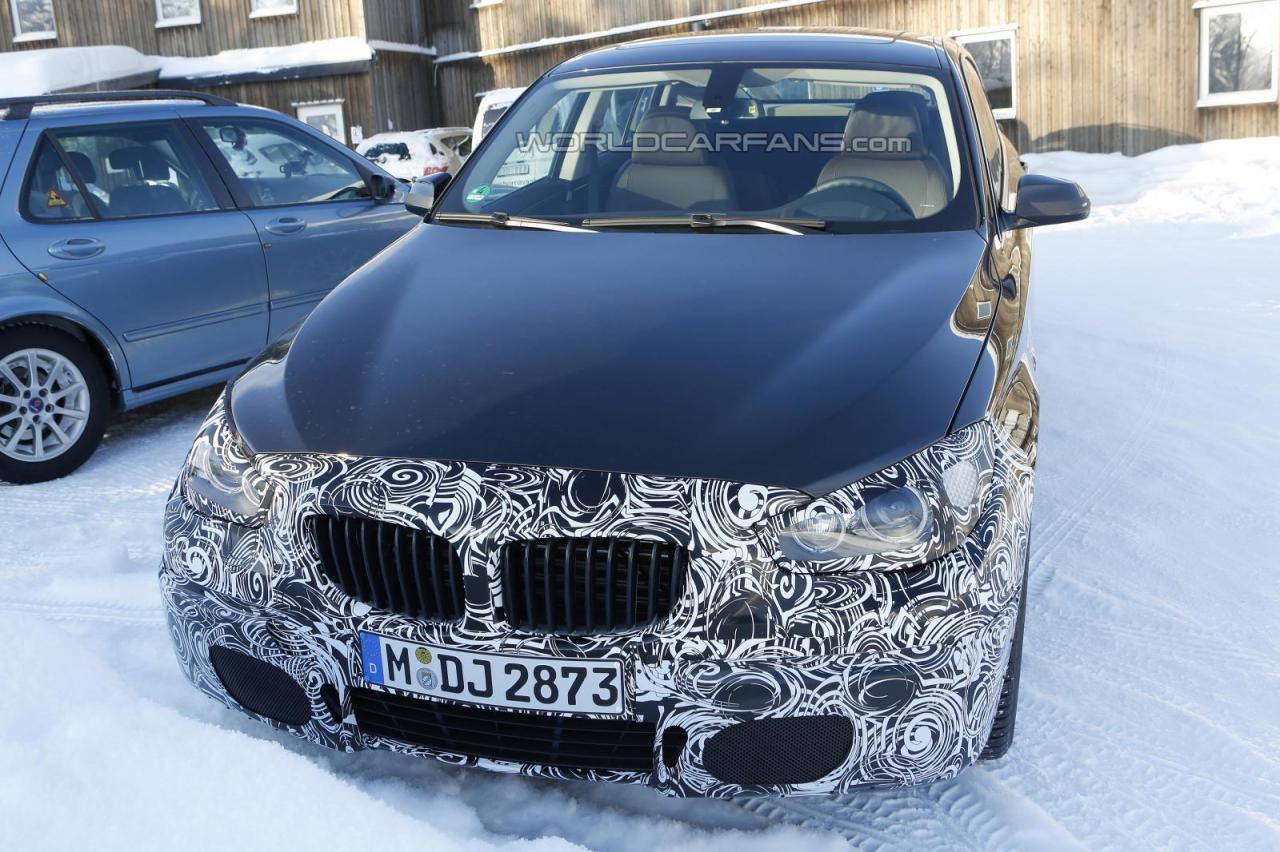 It seems that the Germans at BMW are preparing a facelift treatment for the first generation 5 Series GT, a model which was not the best selling one in the States.

To be honest, the Bavarians received few critics on the model’s design. It is interesting to see if the upcoming 5 Series GT will be able to attract more customers and slowly become a looker.

At the exterior, BMW provides new front and rear bumpers, air intakes and wheels. At the rear, we clearly see some significant improvements which could mean a better overall shape.

If you want to know exactly what’s new in the upcoming model, you can be sure that the covered parts are the most interesting modifications. Due to the thick layer of camouflage, we can’t be sure that the 2014 BMW 5 Series GT is an improvement over the current one or not.

However, we expect to see the new model’s debut later this year, which means that we have only few months to wait. 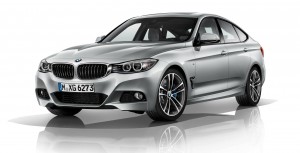 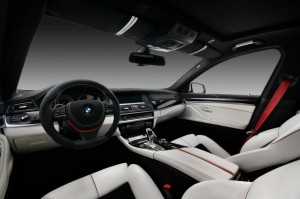