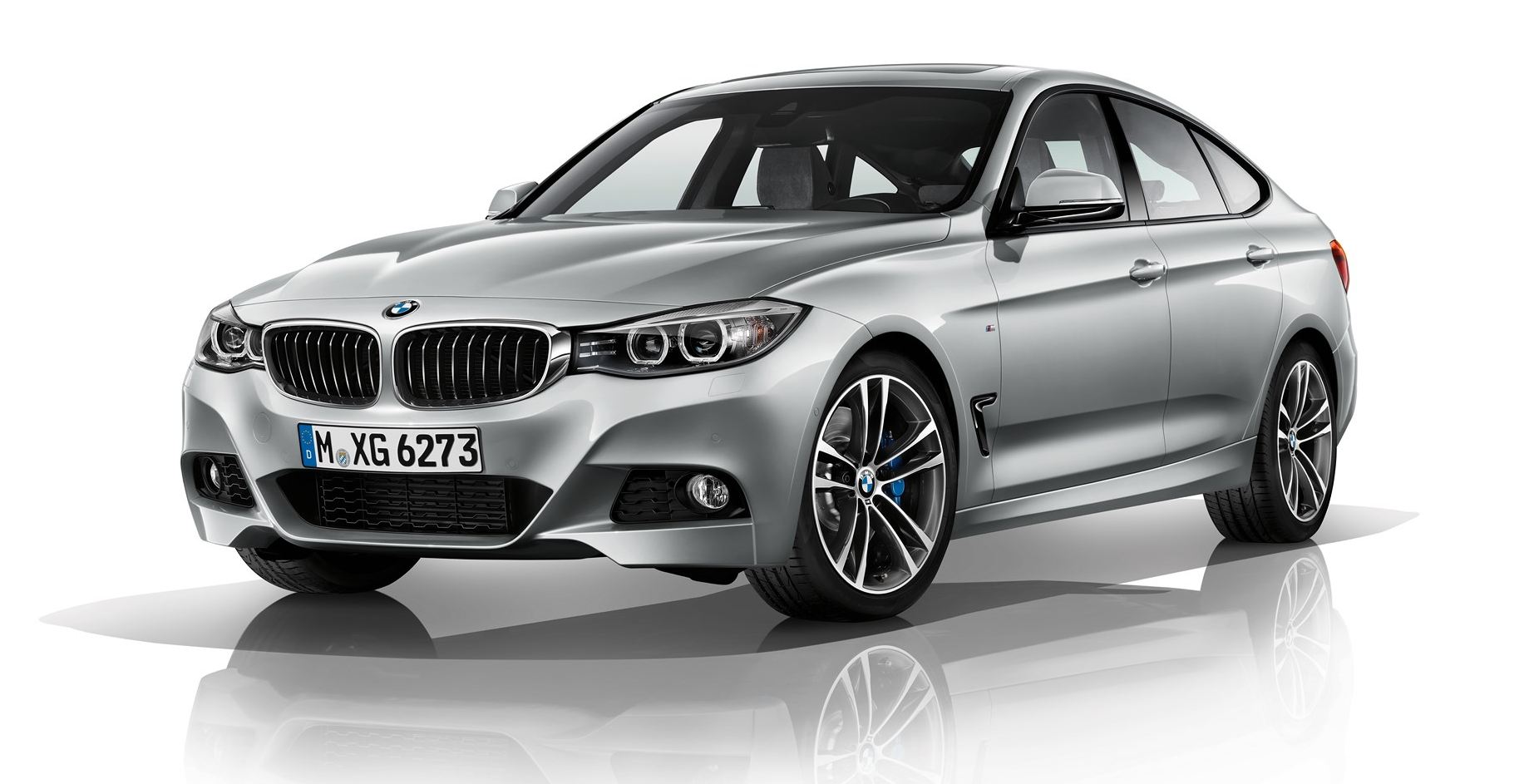 The new BMW 3 Series GT offers a sporty, luxurious design, very well done which looks sexy, these things all made by the specialists from BMW.

You can configure your BMW 3 Series GT in one of the three design lines: Sport Line, Modern Line and Luxury Line. These packages are available for sedan, coupe and touring.

Among the most popular options, there is the M Sport Package (Interior and Exterior M elements) and its interior package includes: an M steering wheel, M shifter, M footrest and at the exterior: M front bumper, M rear bumper, M side skirts. Also, the M Sport Package offers an electronically adjustable sports suspension and hot rims with the sizes of 18″ and 19″.

I am very confused when it comes to a GT variant… because BMW has currently a BMW 3 Series Sedan and also a large model, more familiar, namely the BMW 3 Series Touring. However, BMW 3 Series GT is a very sporty model, an unique car with luxurious interior and exterior. 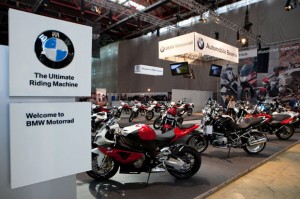 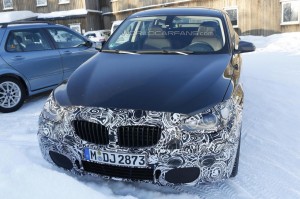