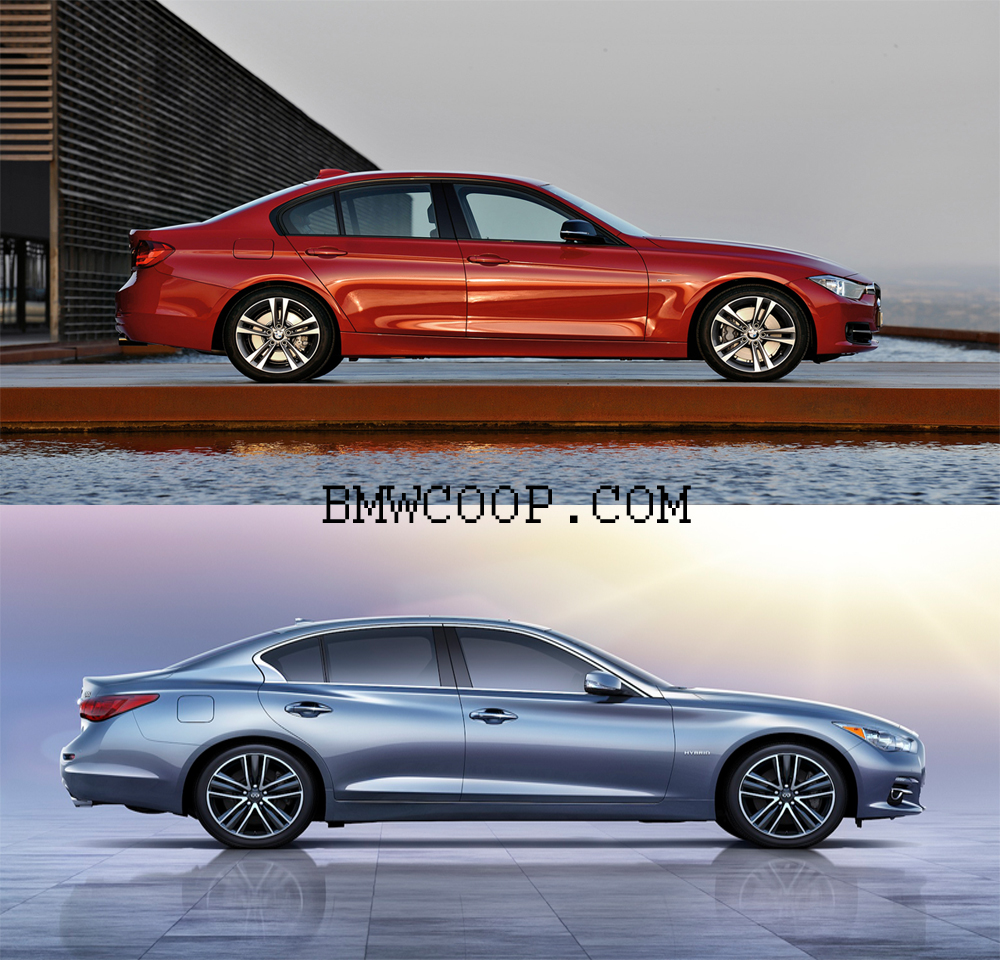 Japanese from Infiniti have released the first model that will compete with F30 BMW 3 Series. It is Infiniti Q50, the successor to the G37 as well you know and made its debut at the 2013 NAIAS.

Infiniti Q50 is a completely new design and will be offered with two powertrain. The first is a V6 petrol aspirated 3.7 V6 outputting 328hp / 269lb-ft liter which deliveres 330 horsepower and the second is a hybrid consisting of an electric motor and a petrol V6 3.5 liter. Although not officially announced for Europe is expected to be offered a 3 liter diesel, the current range existing in other Infiniti models.


Infiniti Q50 will be a dynamic model oriented towards driving pleasure and wants to rival the current F30 BMW 3 Series in terms of agility and not only. It should be noted as Direct Adaptive Steering systems (among the fastest steering systems in the world), I-Key smart key which will hold all the individual settings of several drivers or InTouch multimedia system with two touch screens that will surpass any other system in terms of connectivity and interaction. Sales will begin in the summer of 2013. 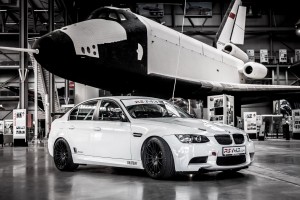