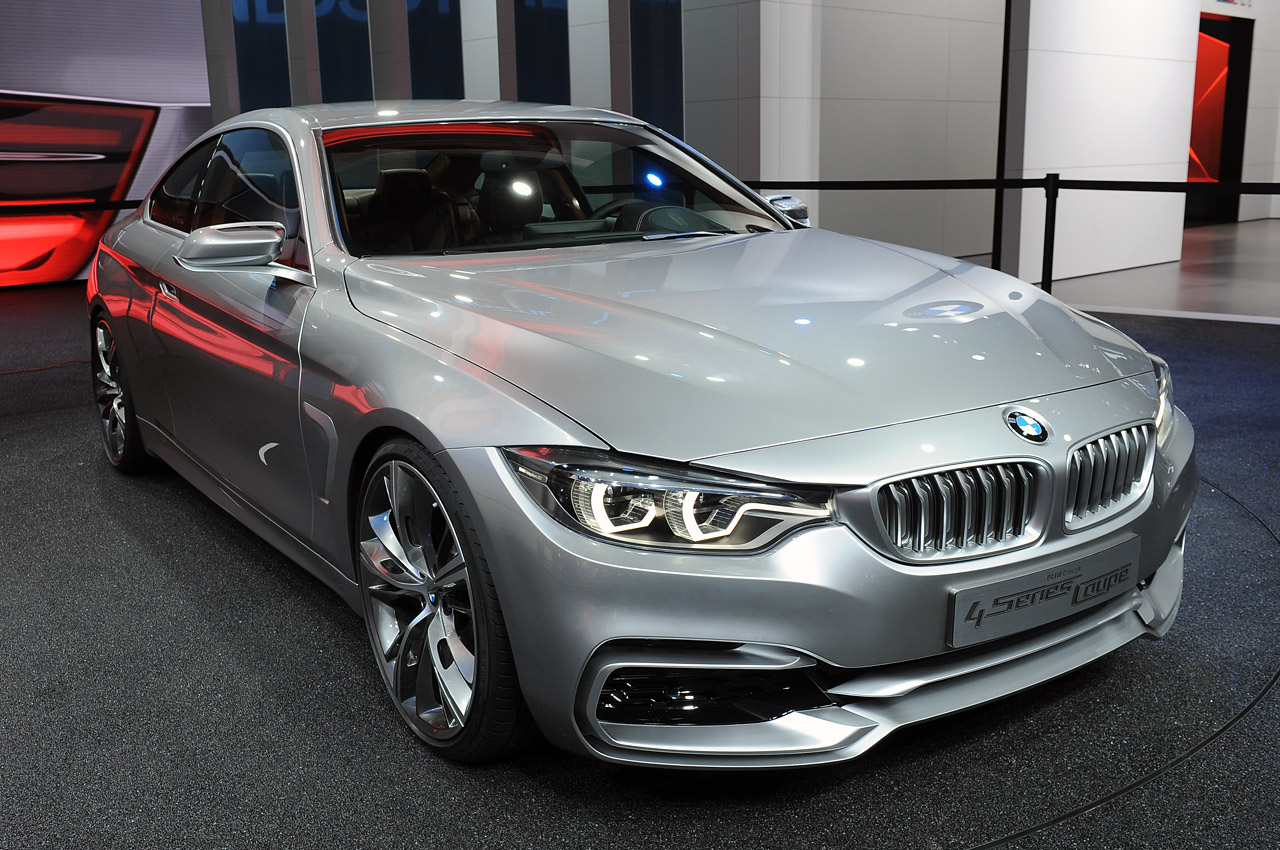 The Detroit Motor Show is loaded with stuff. They have cars, and trucks and like minivans, but they also have awesome concept cars to show off.

BMW’s 4 Series Coupe Concept is not exactly a surprise and despite the branding, it’s not that much of a concept either.

What it is, is something truly awesome. Something BMW could not hide from this time is how the new 4 Series looks like in the real world.

Flood lights, lack of photoshop options and the absence of a stunning background scenery could easily detract from the new looking coupe.

Would the svelte body look “fatter” this way? Would the carefully planned out details and sculpted shapes lose charm when things are more hectic?

That could easily happen and we’ve seen it happen over time on various occasions. This isn’t the case though.

The F32 BMW 4 Series Coupe Concept looks just as stunning in these more difficult to control conditions and that’s not something to take away from the Bavarians.

When it comes to the real world, the concept status will be dropped, some genuine naming will replace it. We expect the BMW 428i and 435i to be the most popular versions.

Vehicles which do get the popularity vote will be those with sportier versions of the big 3.0 liter straight six cylinder engines.

So far, we’ve heard of the F32 BMW 440i being an option in the lineup and it could be such a taste of the wonderful things to come with the new M4. 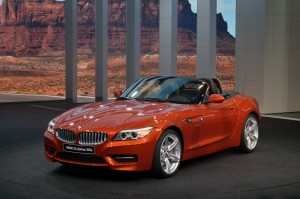 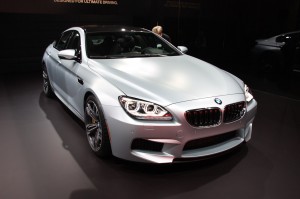