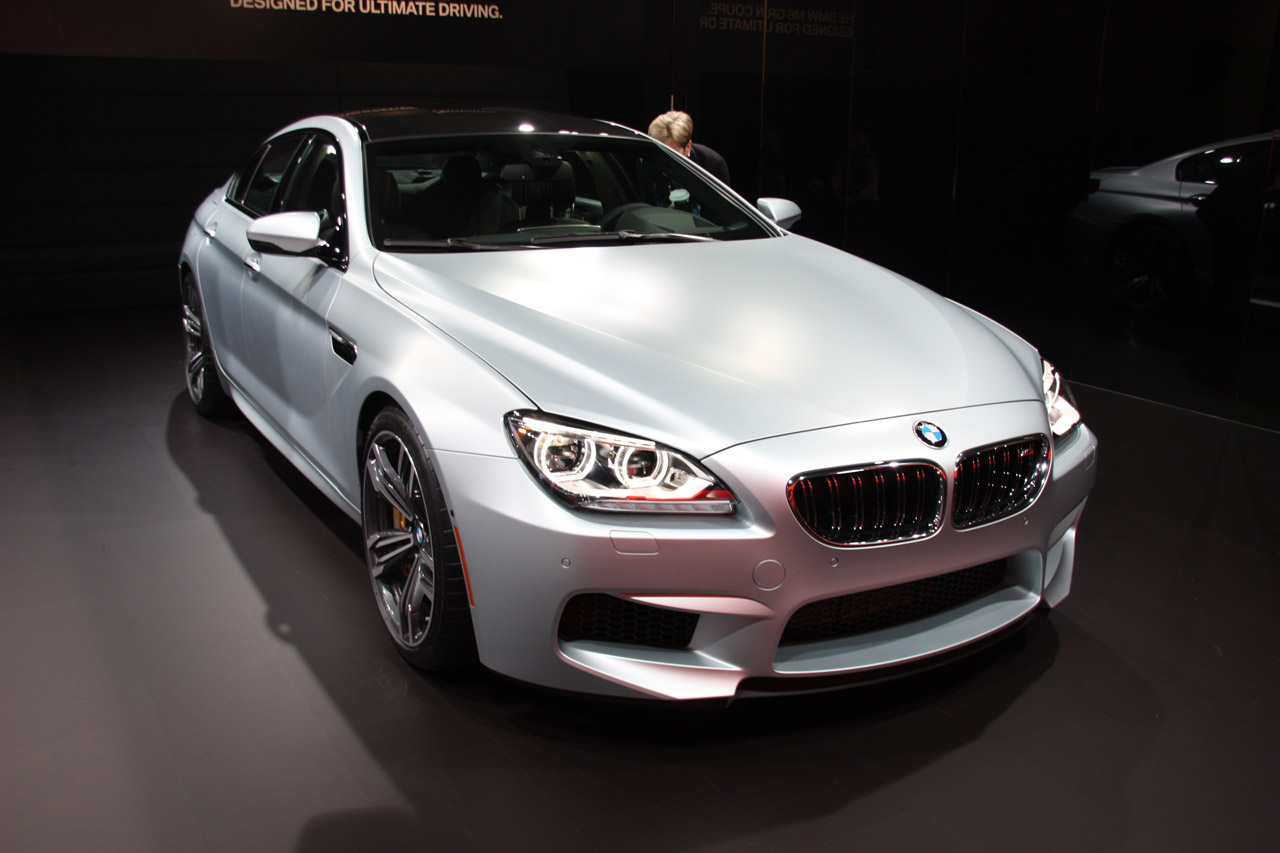 Indecision is, by no means, the best thing one could have in his life. In fact, it’s often quite the opposite. Businesses like BMW have somehow managed to cash in on it though.

The halfbreed was showcased at the currently ongoing 2013 Detroit Motor Show to one simple result. It appears to be more likable in “the flesh” than in shopped pictures.

There’s a difficult reality to wrap your head around in this car. It comes with the stunning looks of the M6, the practicality of the M5 (nearly) and still carries the same engine.

Being powered by a 4.4 liter twin-turbocharged V8 engine and having 560 horsepower and 500 pound-feet of torque on tap can really make it lively.

In fact, pushing it means you can get to 60 in just 4.1 seconds and the 155 mph cruise is easily done. Aside from the specs, the new selections of alloy wheels the M division uses here is very desirable.

Having showcased it in Detroit, BMW have presented the M6 to American customers who will soon be buying the four door supercar and annoyed us all with one simple fact.

The M6 Gran Coupe won’t actually go on sale until the summer. Further more, the pricing hasn’t yet been announced so we don’t even know how many pennies to count.

I’m pretty cool with it, I’m sure the bank I’m eyeing to rob will cover purchase and around one year’s expenses easily. 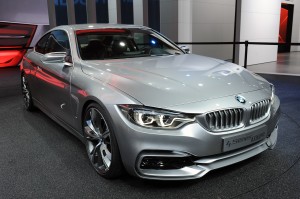 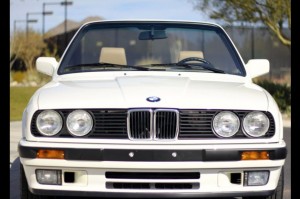