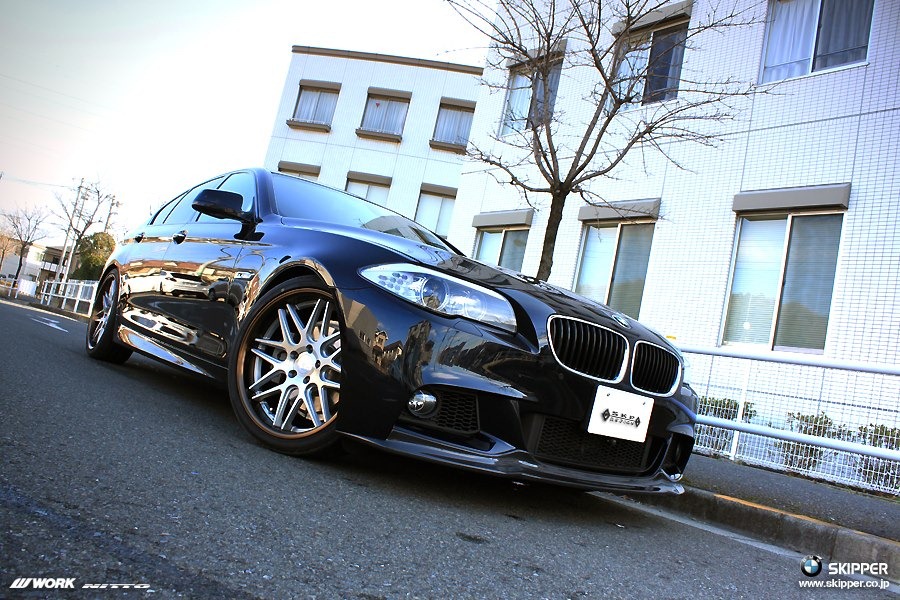 Skipper is a Japanese tuning house which decided to develop a new package for the F10 BMW 5 Series. At this time, there are only few official photos with no further details but we expect to see the model at the Tokyo Auto Salon this week.

There is no doubt that the new parts are made of lightweight carbon fiber, so you don’t have to worry about any significant extra weight.

Under the hood sits a 2.0-liter four-cylinder gasoline engine capable to deliver 181 horsepower. Considering the fact that the Japanese tuner released no details about any performance tweaks, we are assuming that the powerplant remains untouched for now.

We are keeping an eye on the 2013 Tokyo Auto Salon which is currently happening as an official debut is very likely to occur. 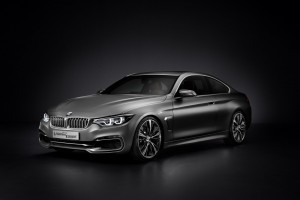 Previous post BMW looking for even better sales in 2013 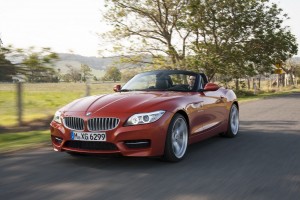 Next post BMW looking into the possibility of a Z2