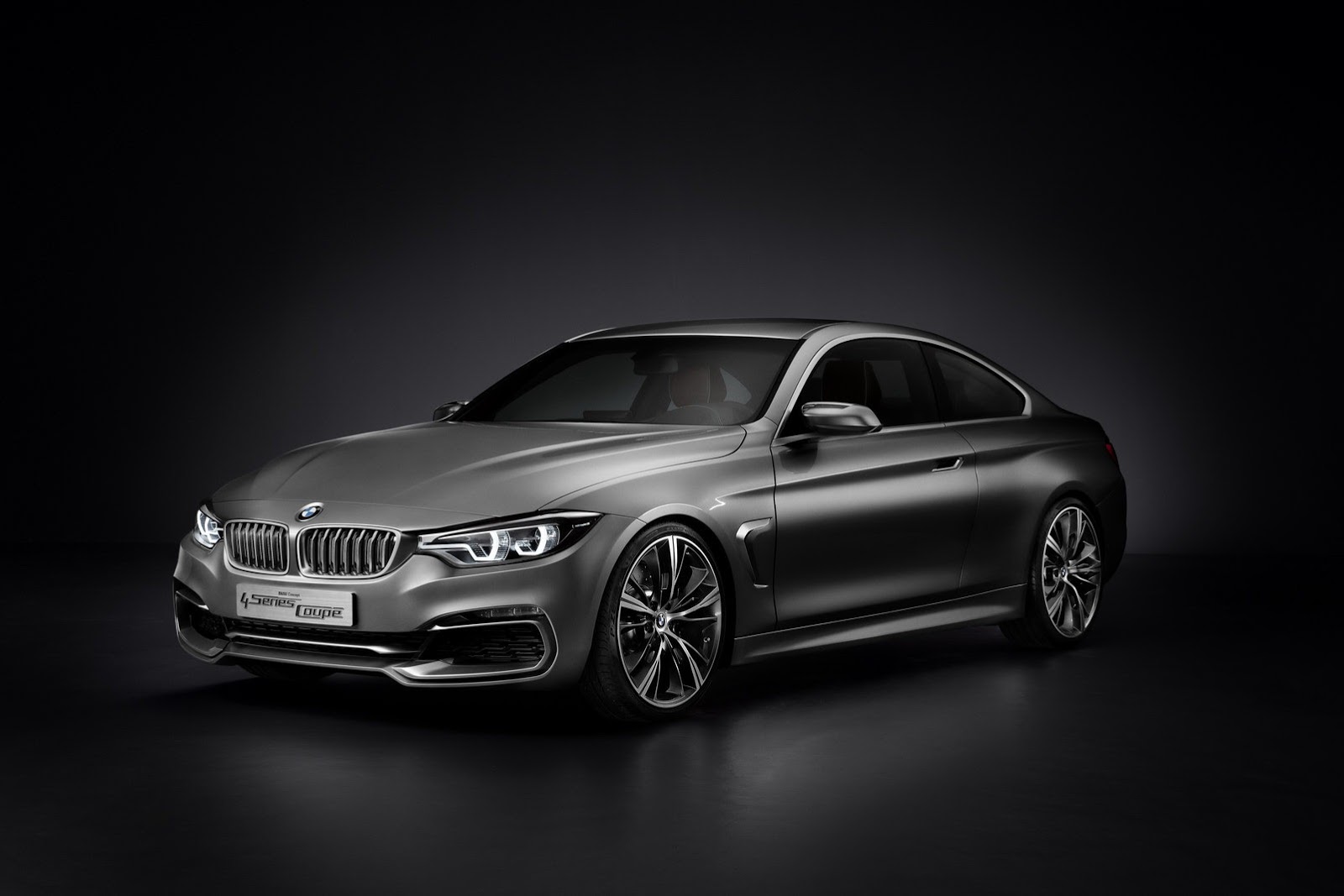 These guys are not messing around. After registering a great year in sales back in 2012 they’re simply looking to improve further in 2013.

After 2012’s 11% increase to a total of 1.85 million cars worldwide, the Bavarians are now targeting an even higher threshold.

This year has the promise of being a new record setter for them, building up on the momentum as well as the new products about to be introduced.

Throughout the group there’s bound to be quite a lot of releases, the F32 4 Series being the headline for me. The i3 eco-mobile is also bound to be coming about later in the year.

I was the one hoping for the new M3 and M4 coming in this year, but greed never really helped people since back in the eighties.

At least we can console ourselves with the fun promised by the new compact coupe in town, the F22 BMW 2 Series and its properly great fun in a petit package.

BMW sales and marketing boss Ian Robertson is also quite excited about the business perspective of the new year as BMW have opened up new plants and plan to ramp up production.

Breaching into new markets, building on a strong portfolio, increasing the marketing efforts is not only how they plan to take sales to a new level but also keep the competition at bay.

Audi and Mercedes are going stronger and stronger so staying one step ahead is probably as big a challenge as setting a new personal best. 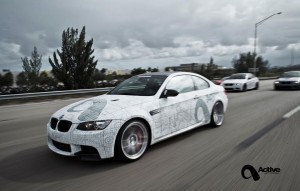 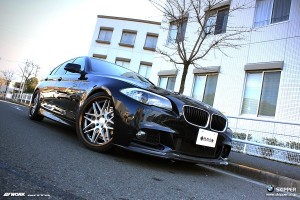