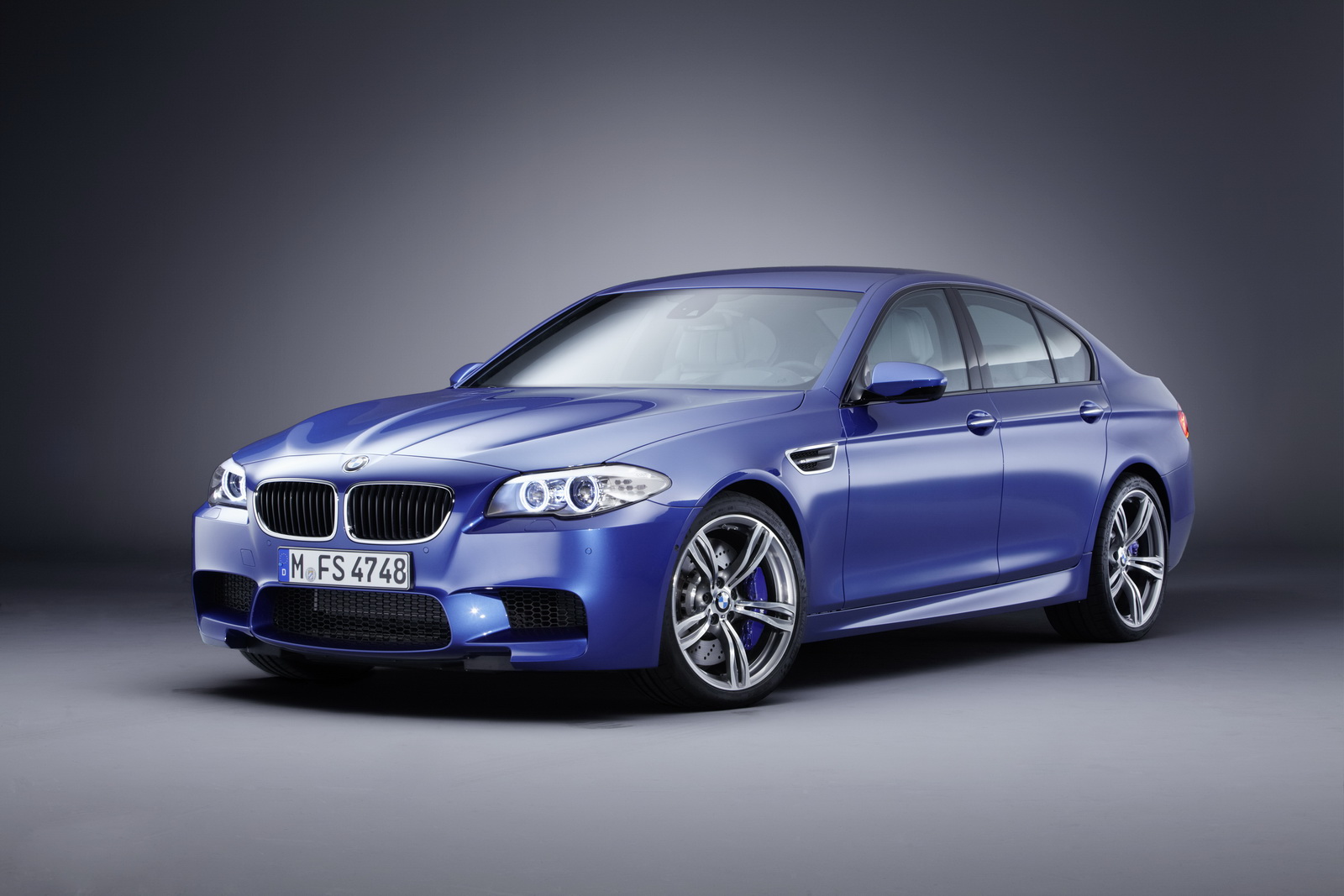 The car market is full of rivalries and battles between models that are bound to last longer than the Hundred Years’ War.

Reviewers and tests always try to pick a side and sort the conflict out but it doesn’t seem to happen. The situation is so bad that models from the same car maker are fighting themselves as well.

For instance, the revival of the BMW M6 alongside the M5 has begged the question. Which one? Why? Is the difference noticeable?

Jethro Bovingdon, associate editor for Car and Driver decided to post a serious question about this ongoing debate. He also tried to deliver the answer.

After a quick ticking off on paper and in a straight line, the scales were tipped in favor of the F10 M5. It’s value for money factor outweighed the minuscule performance gains of the M6.

However, once the old fashion comparison runs out and the very relevant nowadays track test comes in to question, the differences begin to emerge.

Due to the lower center of gravity, slightly lower weight and ultimately different optimization, the F12 BMW M6 quickly begins to outshine its four door brethren.

The conclusion is one that doesn’t mean to embarrass any of the models. It becomes obvious that the Bavarians have planned out the directions of these cars quite well.

Even if the M6 appears to cost more for not that much less, the difference is there. It’s also earning stripes for being a GT car that gets compared to the GT-R in terms of track performance. 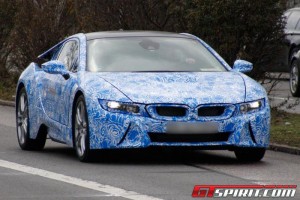 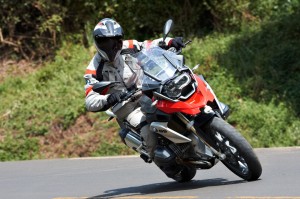