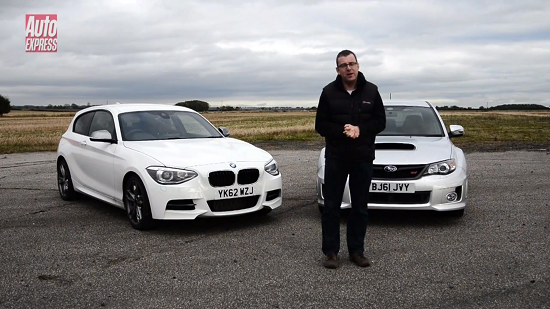 The British journalists from Auto Express decided to take two sports cars from the same segment to the track and decide who is best.

The protagonists are the BMW M135i and the Subaru WRX STi 320R. As you probably know, the German hatchback comes with a 3.0-liter turbocharged engine capable to produce 316hp and 450Nm of torque.

Power is transferred to the wheels via a standard six-speed manual transmission while an eight-speed automatic gearbox is optional. On the other hand, the Subaru WRX STi 320R is powered by a 2.5-liter engine capable to offer the same 316 horsepower and 450Nm of torque.

As you will see in the comparison test above, the BMW managed to lap the Blyton Park circuit in 01:14:05 while the Japanese model was about 2 seconds slower at 01:16:00. 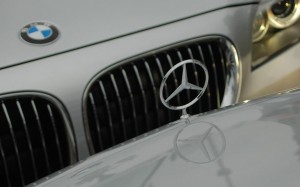 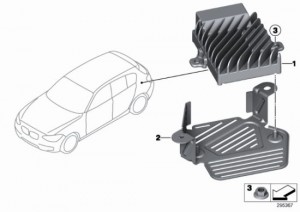