The folks over F30 Post published a series of renderings for the upcoming BMW M4 Coupe, a model known by its F82 codename. These two renderings were made by the man behind the E92Alpine328i username.

The new BMW M4 Coupe is expected to debut later 2014, most probably at the Frankfurt Auto Show. The base model for the upcoming high-performance M model, namely the 4 Series Coupe, is scheduled to premiere next month at the Detroit Motor Show.

According to the current assumptions, the 2014 BMW M4 Coupe should be more powerful than the current M3 model, not only due to more horses but also thanks to a lightweight construction resulting into a lower total mass.

These two renderings show a real evolution in terms of design with sharper lines and a sleeker overall shape.

nothing to shout about , looks like a facelift of current model 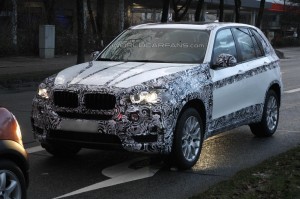 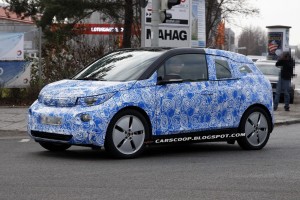