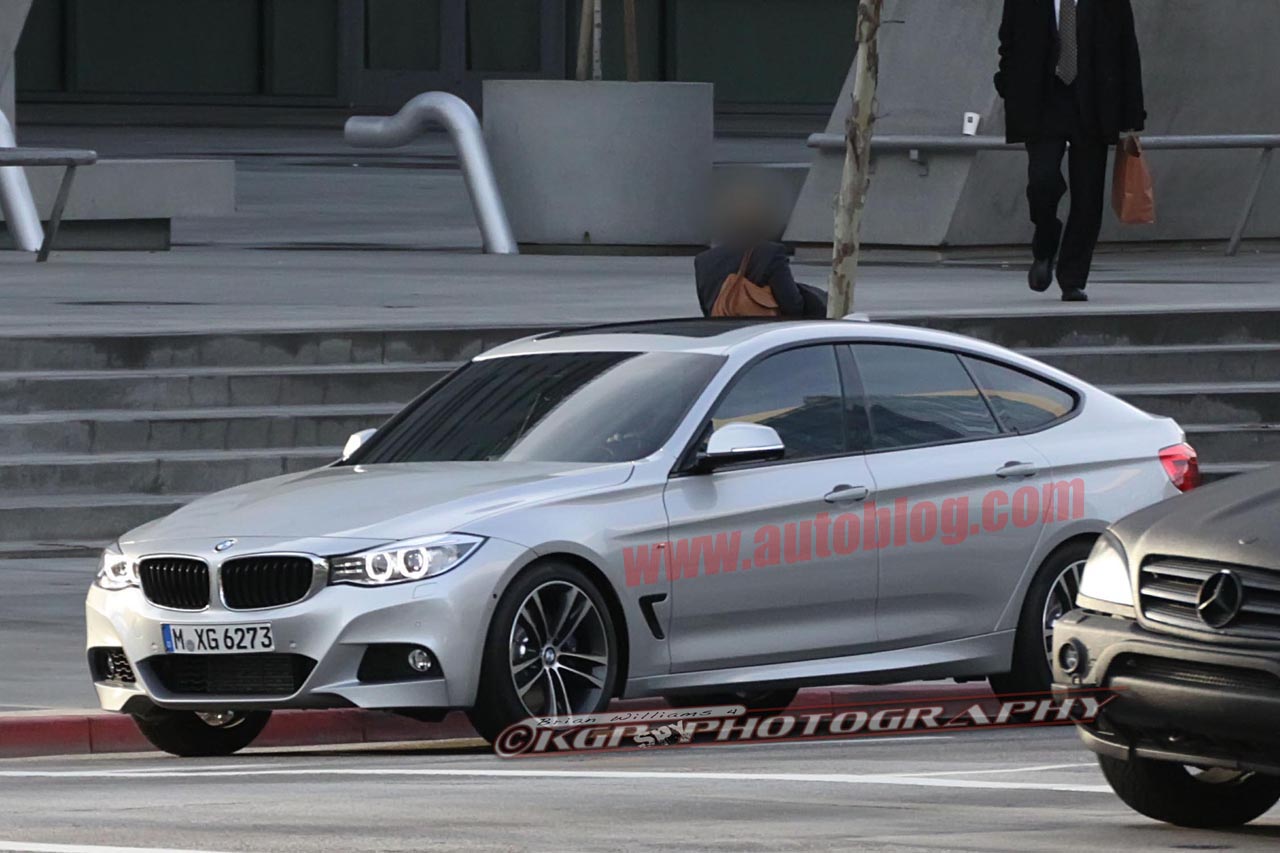 The new F30 is about to bring a new way for us to understand the expansion and variation of the entire 3 Series range from BMW in the near future.

Among the lots of variations coming up in the life of the small luxury sedan, a less desirable body shape is getting ready to make its debut.

As the guys at KGP Photography caught it out in the open making ready with the preparations for a new commercial, we get to see the F30 BMW 3 Series GT.

Destined to offer more practicality by mixing the shape of a sedan and the one of an estate without looking like a wardrobe on wheels, the GT body shape is here to astonish us.

Unfortunately, and as BMW will undoubtedly know by now, the GT shape didn’t pass the mustard on the 5 Series version of the car.

Who knows, maybe the typically older audience of the 5 Series wasn’t the most interested sort of person to consider such a change.

Maybe the younger folks buying into the smaller and sportier 3 Series will be more interested in getting something to help a small family out, without the unpleasant estate shape.

If we’re talking about the previous experiment, we estimate that the F30 3 Series GT will get a somewhat reduced engine lineup.

Pricing may be a little hard to speculate at this point since the car will likely ride on the lengthened version they normally sell in China.

Since they’re shooting the commercial already, the lack of camouflage is likely to happen more often in the near future.

So the GT 5 did not pass the mustard? I wonder under which statistic you refer too…

The 5 Series GT got a lot of hate for its looks and how it tried to open up a niche market that isn’t really there.

Poor sales of the car are relevant of this situation. That’s not to say that buyers don’t like their cars, it’s just that there’s not that big a fan club. 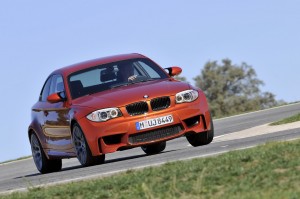 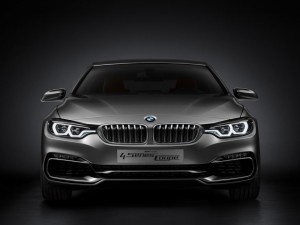