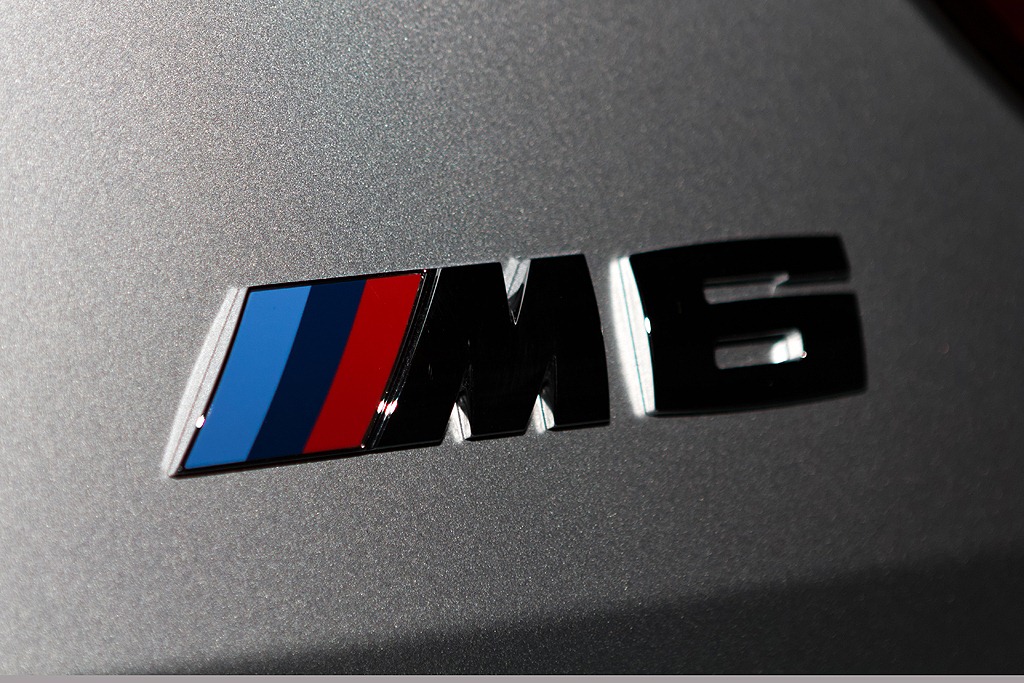 Well, this is something that wasn’t expected, BMW seem to have unveiled their eagerly expected M6 GranCoupe recently.

They’ve done so at the Nurburgring of all places. The unveiling has taken place in front of a private audience, some of which where Chinese journalists.

They’re the ones who’ve actually notified the world of the entire thing and given us the first unaltered photos of what this stunning speeder looks like.

First impressions are all we have to go by. Even though by now the Internet is becoming a storm of images with the entire car or some details, it’s not easy to learn all about the car.

There’s just something about the lighting around the privately unveiled BMW M6 GranCoupe that makes real high quality images hard to obtain.

Things look fairly familiar when related to the F12/F13 BMW M6 in terms of body kit design and the general stance.

Something that made it into the four door version of the coupe and is a little surprising is the carbon fiber roof. This is great for dynamics but does look a little shaky.

If we’re to stick wit the strictness of the aesthetics, the new alloy wheels BMW M have in store for the Gran Coupe look astonishing.

They’re so pretty it takes some thought to actually describe their looks. Otherwise, the business as usual situation is going down when it comes to the drivetrain.

Under the bonnet we’ll find the exciting 4.4 liter twin-turbo S63Tu V8 engine which develops 560 horsepower and 501 lb-ft of torque. 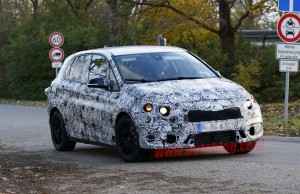 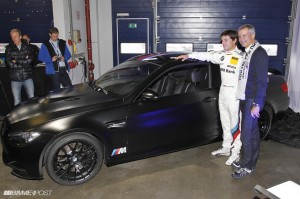