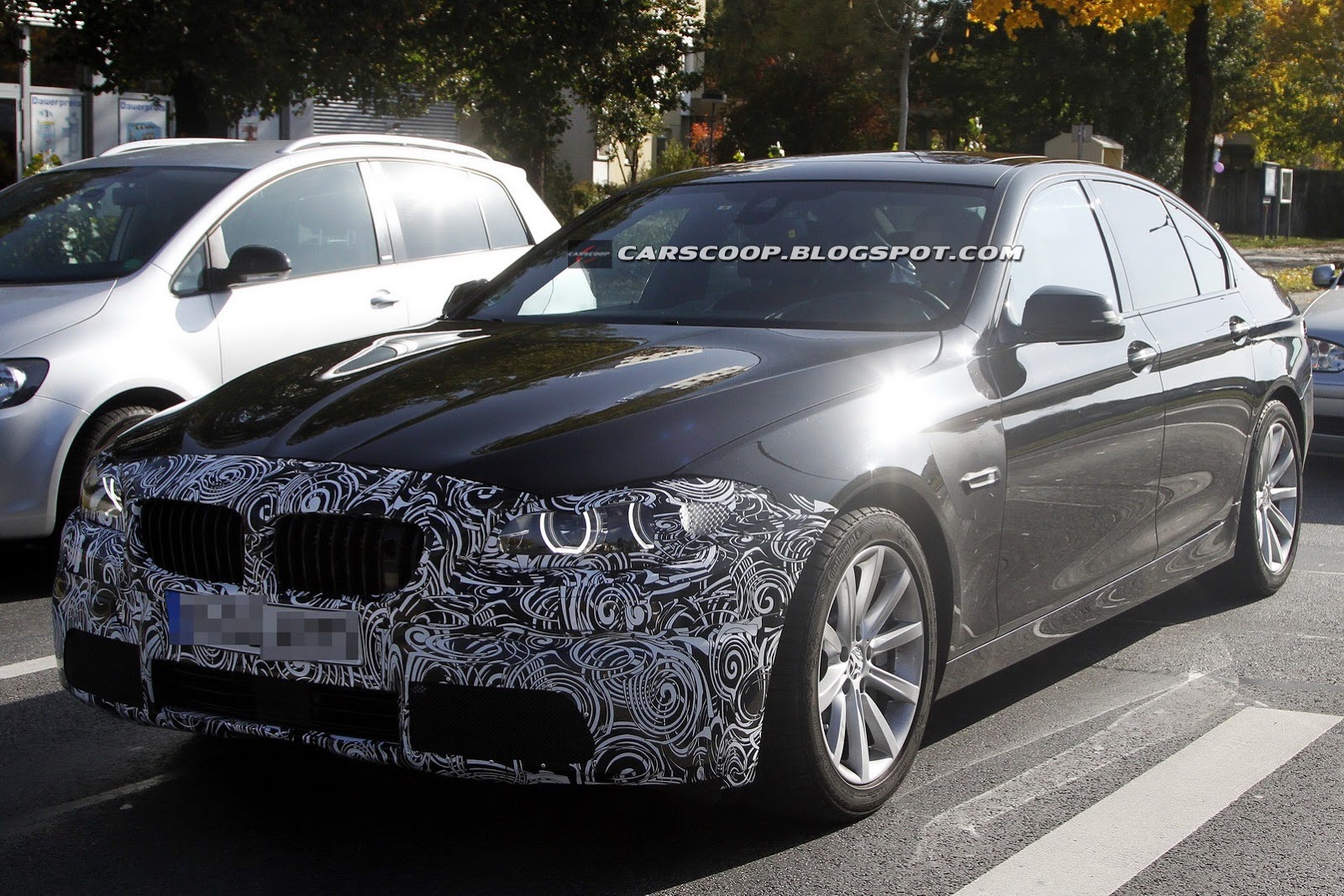 BMW’s 5 Series is the sort of car that a lot of people would want to see die. Most of them work for Audi, Mercedes and Lexus and they’re all in bad luck.

The newest edition of the 5 Series, the F10, is going strong and it’s about to pickup yet more speed as the Bavarians refresh it for next year.

Due to be unveiled as a 2014 BMW 5 Series, this model is not to shed its camouflage until sometime next year, with details quite closely guarded.

There’s some general idea about what the refresher will bring and there are some quite acceptable rumors as well.

Inside the new BMW 5 Series, the Germans worked to create a more ergonomic feeling, with a few improved material choices for the trim here and there.

What we’re almost certain to see is the F10 BMW 535i get a revised 3.0 liter twin-turbocharged straight six cylinder engine.

That’ll be the same kind of powerplant as the M Performance M135i which currently develops 320 horsepower and 332 lb-ft of torque.

It should make what is already a fabulous engine even more eager and desirable. On the exterior side, camouflage keeps us guessing.

We don’t see exactly what’s to change, meaning the lights, the bumpers and the infamous kidney grilles. Oh by the way, the alloy wheels are likely to get a few new options as well. 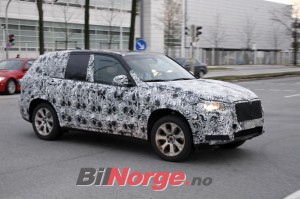 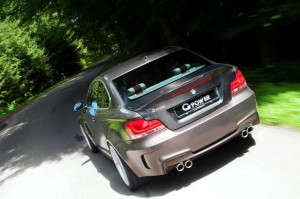