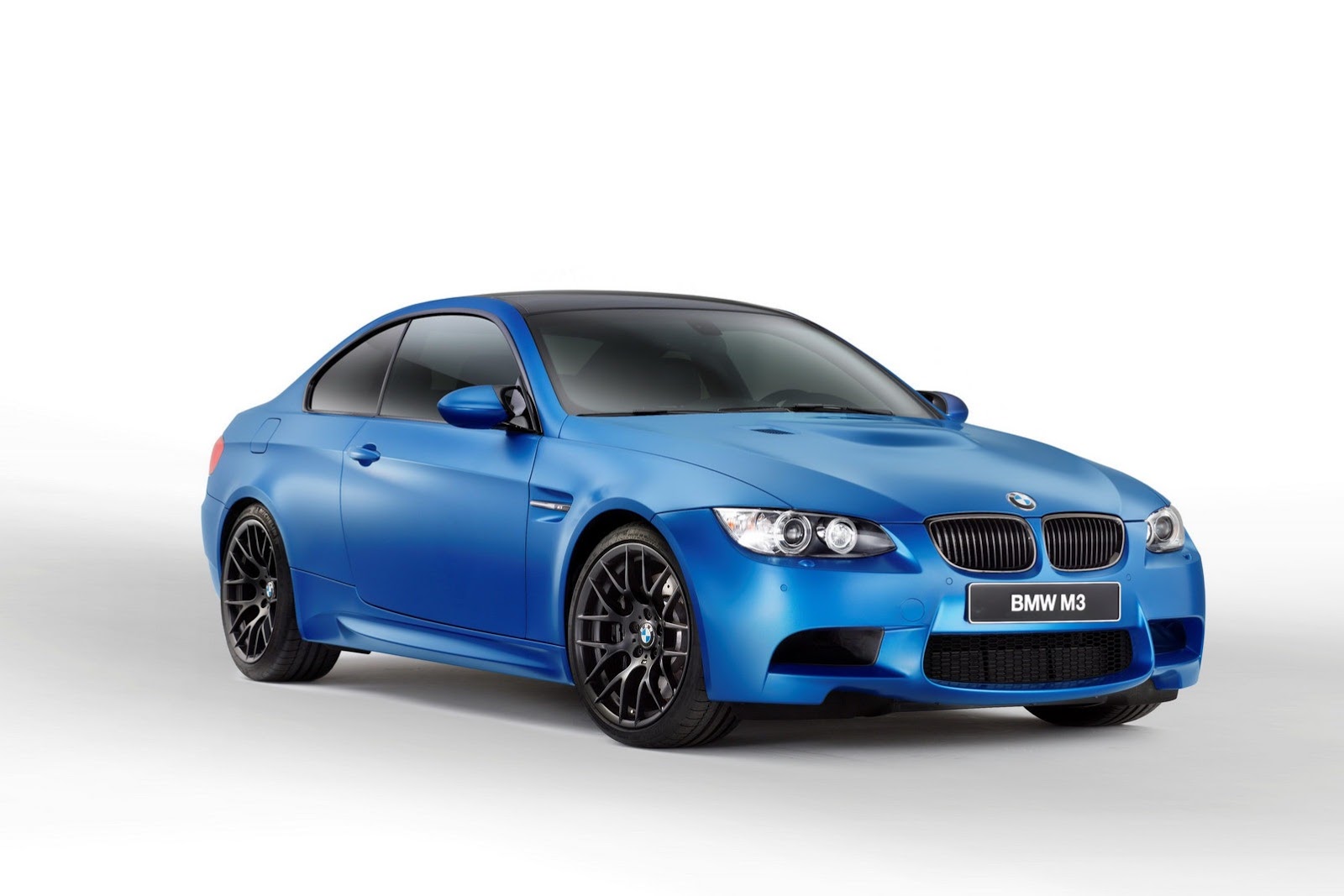 Ah yes, it’s looking as though the E92 BMW M3 still refuses to go away quietly. As we know that the next M3 will not be showing up until late next year, there’s still plenty of life left in this one.

In order to seem a little more important than usual, the 2013 version of the current M3, BMW will be introducing this version.

It’s a derivative of the already known Frozen paint models, except this time, it’s a custom shade of blue that stands out.

In fact, it’s actually the previous versions that spawned this one to come to life. American buyers weren’t very happy about having missed out on the limited edition.

Whereas other Frozen Paint BMW M3 models had a run of about 40 units, this time the Bavarians are more generous and offering 150 cars in this form.

Just in case you’re wanting for the previous options, the Red and White editions of the Frozen Paint will still be on the list of options.

The rest of that list is pretty short since you get an awful amount of equipment as standard. Highlights however are not for everybody.

Only the special editions get matte black 19” light alloy wheels, Electronic Damper Control, a 10 mm drop in the suspension and sportier settings for EDC and DSC.

Interestingly, it’s the manual transmission that’s offered as standard and the DCT is an option. There is some bad news though.

This version of the E92 M3 will cost at least $76.395 including destination and handling, so it’s about 16.000 more expensive than the regular version. 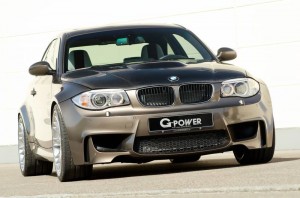 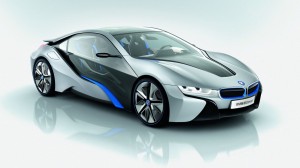