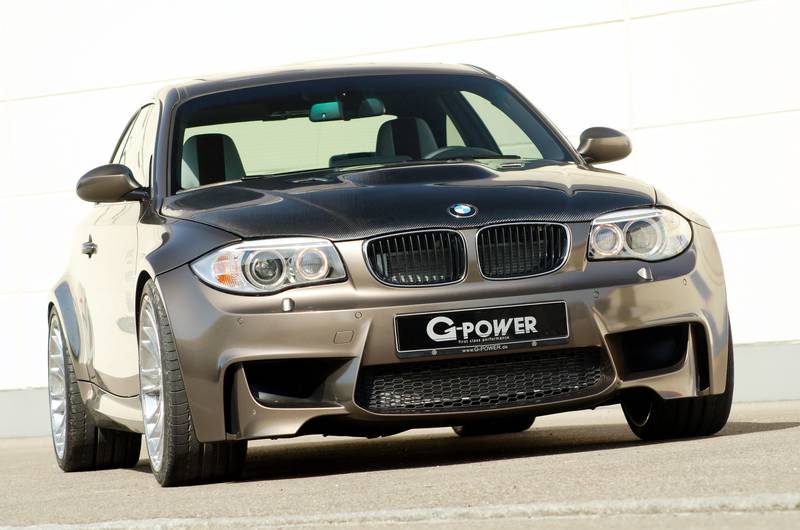 Just about everybody who drove one agrees; BMW’s 1 Series M Coupe is an amazing car, one which offers unprecedented driving pleasure without compromising the decency of practicality.

Once the folks who know tuning get involved however, things really get interesting. In the case of G-Power’s idea of the BMW 1 Series M Coupe things are actually close to being incredible.

This is because they decided to opt for a replacement engine and then worked around it in order to make it be acceptable on the road.

That must be some remarkable feat of the engineering world. They used a KW suspension kit, a set of enormous 396 mm brakes with carbon-ceramic discs and more.

When BMW made the 1 Series, they did put some M3 components into the mix but G-Power brought more in. They also included the engine and M-DCT transmission.

That sounds pretty cool, and then you find out that they supercharged the engine and did some major tuning for it. Once everything is done… wow.

So, need I say more to attract interest in the G-Power BMW 1 Series M Coupe? I reckon the car has spoken for itself and nobody can argue against it. 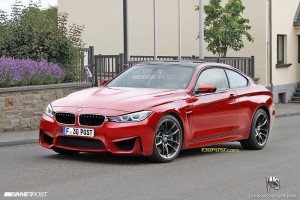 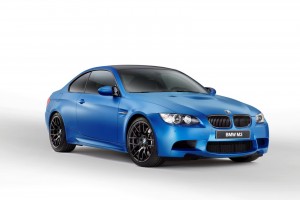 Without a doubt the BMW X5 is one of the most iconic models released by the German automaker in its...