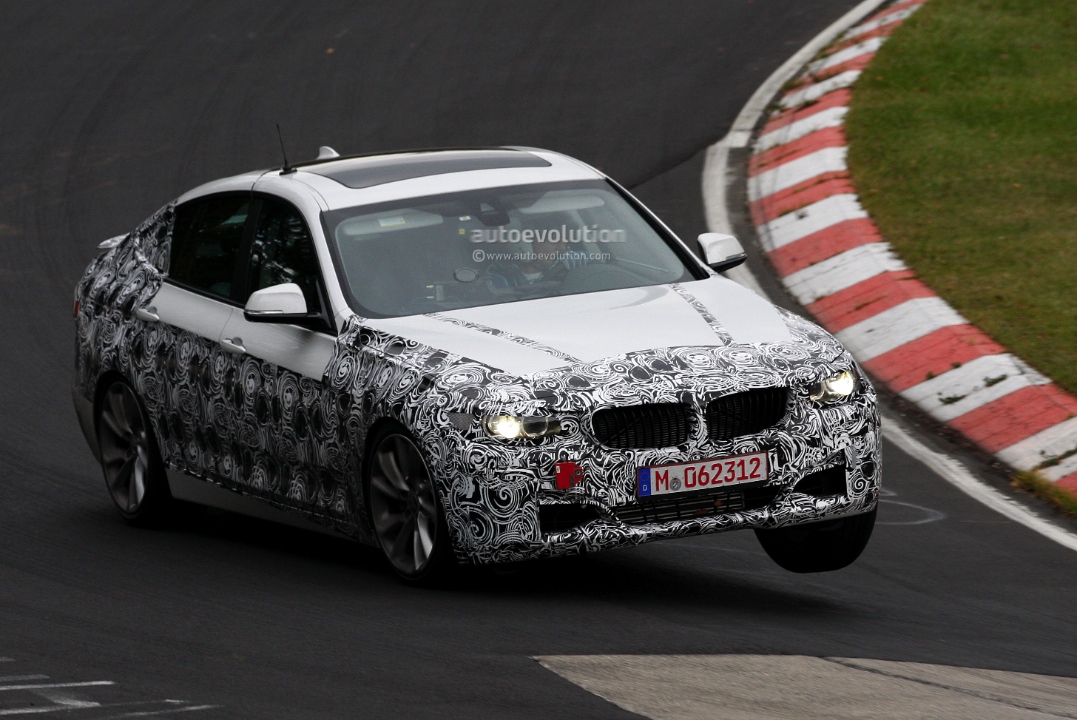 The pressure of testing a new BMW prototype, even if there are multiple ones out there, must be quite tremendous. Going round a race track probably doesn’t help relieve that stress.

BMW’s test drivers seem to be well on top of the testing situation. During a test done at the infamous Nurburgring race track one of their F30 3 Series GT models was seriously being pushed.

Normally, we’d be looking at a video of rampant pace or some lap times, but this time we only have still images and we’re still sure there’s speed in the mix.

This is because of what happened at a famous corner around the Green Hell. That’ll be the Karussell turn and as you can see, the car is really going at it.

When the front inside wheel of a car is lifting that far off the ground the only things that pop to mind are speed and commitment.

It wasn’t that long ago that people were looking at an Aston Martin V8 Vantage lifting a wheel in the same corner and being quite impressed.

If that was the case for a high end sports car, what could it possibly signify when talking about a more practical version of a family sedan?

Doubtless, underneath the F30 3 Series GT you’ll find the same mechanical bits as the regular sedan and in this car they have been put through their paces.

By the time the car hits the production line we can expect the chassis to cut back on the stiffening of the chassis and suspension. 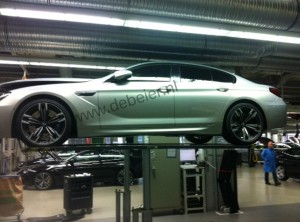 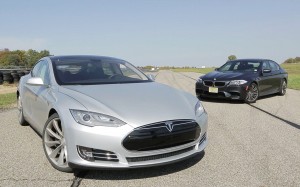