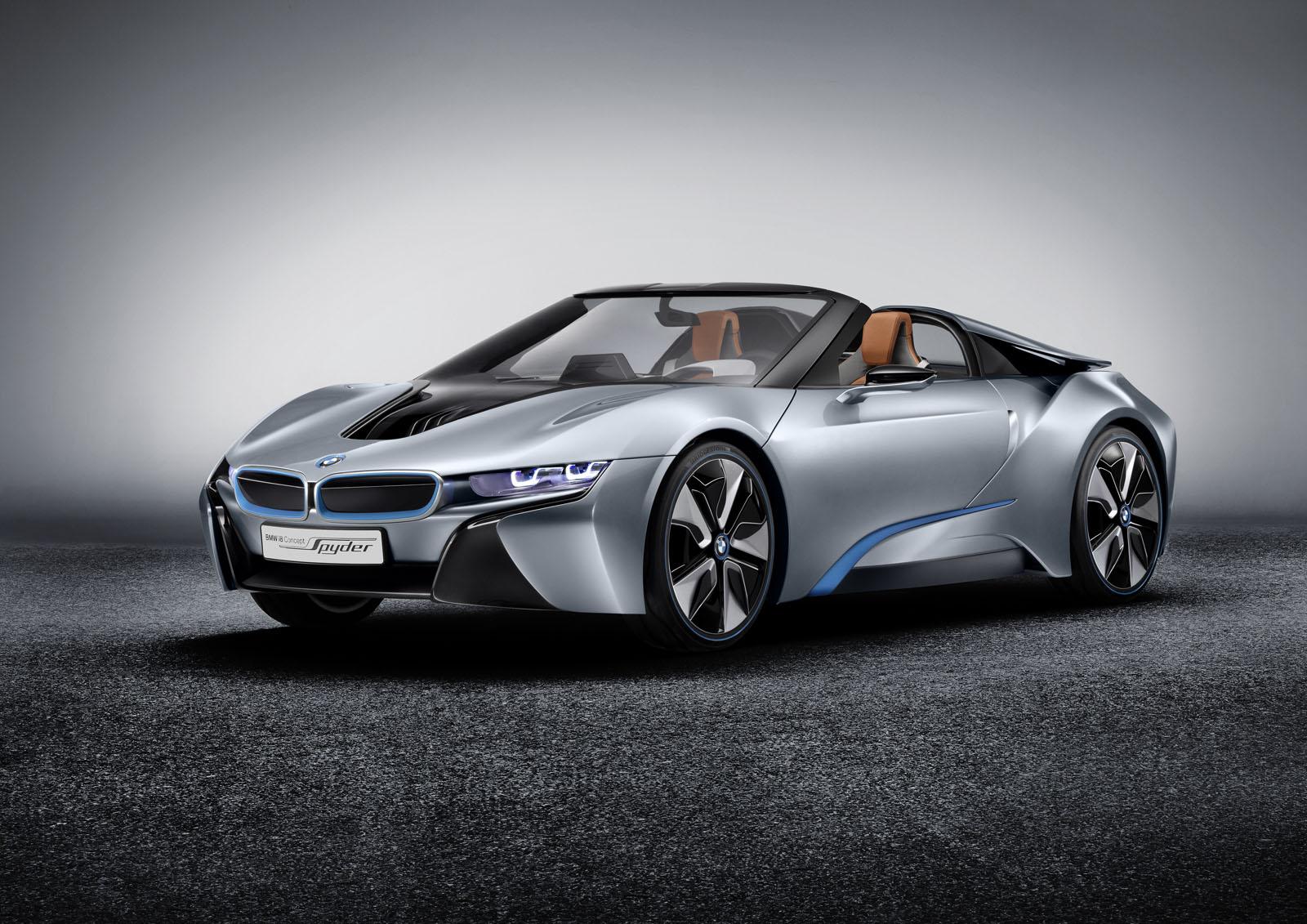 It has taken decades for car makers to convince the American buyer that relatively smaller engined cars from Europe have more than enough performance.

They may not always come with a V8 but a six cylinder engine can be enough for most people. It took almost as much to talk them into turbochargers.

Is this enough to consider people will accept a mix between downsizing and turbocharging very soon? BMW certainly thinks so.

The Bavarian company will be sending its new 1.5 liter three cylinder engine over the Atlantic with some of their smaller cars.

Thanks to twin-turbocharging and a lot of engineering work, this engine will be ready to produce anywhere between 120 and 220 horsepower.

Neither of these figures will worry fellas driving muscle cars but in small BMWs it will certainly zip around quicker than most small cars while also being economical.

Decent selling points but how is this going to help out the way the Americans will be buying 1.5 liter engines? Well, according to BMW, it’s the simplicity.

If a car feels like it has decent grunt, buyers couldn’t care less if it’s a V12 or a one cylinder scooter. There is some logic in that, after all, not everybody knows what cares about what’s going on under the bonnet.

In order to further create some confusion, BMW claim that their half a six cylinder engine will actually behave like such an engine and make the same noise.

That might be some optimistic marketing stuff but we’re yet to see people lose interest in the i8 and it comes with this precise engine. 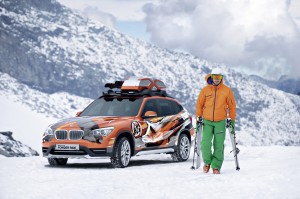 Next post BMW 2 Series to get extra body shapes