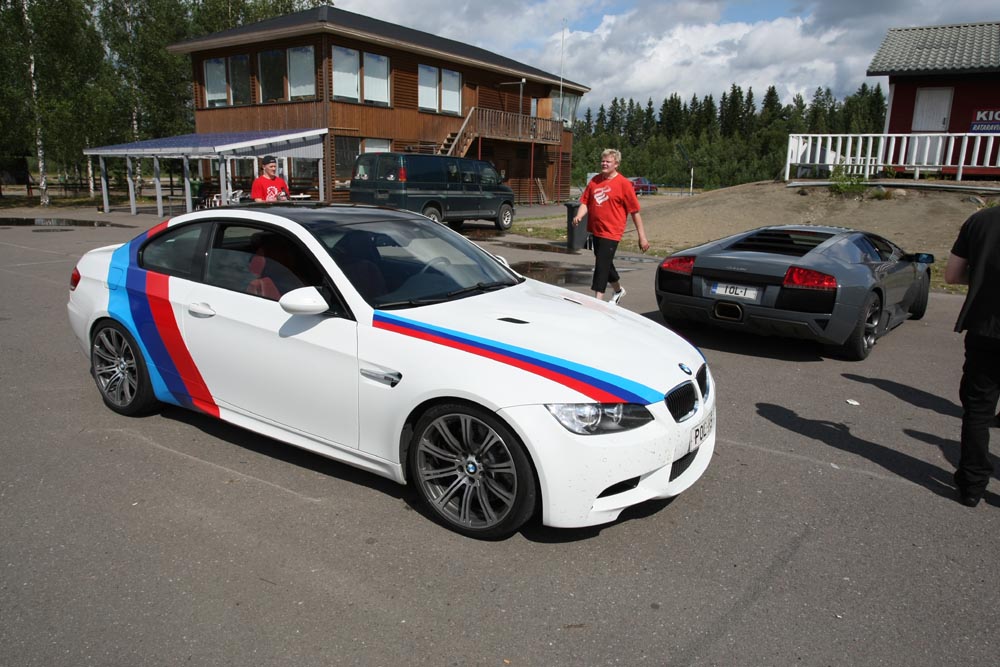 Take your kid to work day has nothing on what BMW’s Nurburgring facility does for family time. We have a video which will make you want to work there even more.

The star player here is Augusto Farfus, one of BMW’s DTM racing drivers and his sidekick is a E92 BMW M3 Coupe with obligatory racing livery.

Location was set at the infamous track affectionately known as the Green Hell and the victim was none other than Farfus’ wife.

Her name is Liri and if you’re having trouble pronouncing it, that might be because your brain is telling you what pitch of voice to expect.

Be warned, it might not be the most pleasing noise in the world and her contribution to the conversation is pretty repetitive as she asks for just one thing:

You dirty pervert you, all the girl wanted was to get her husband to slow down. After all, that’s what he’d promised from the beginning.

Obviously, the problem comes from the fact that they don’t really have the same sort of idea of what driving slow is. Her husband isn’t driving at full chat, but he is driving about 8/10s.

Even so, there’s a point where the M Division powered sedan hits 250 kph. Despite the obvious stress and risk of going these sorts of speeds, he still finds the time to argue.

The entire thing is meant to be for entertainment purposes, as part of some internet meme idea that’s to do with scaring your wife on the track.

Augusto did pretty good on that. 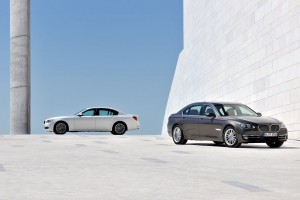 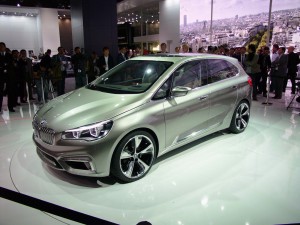 Next post BMW Active Tourer Concept shows off in Paris