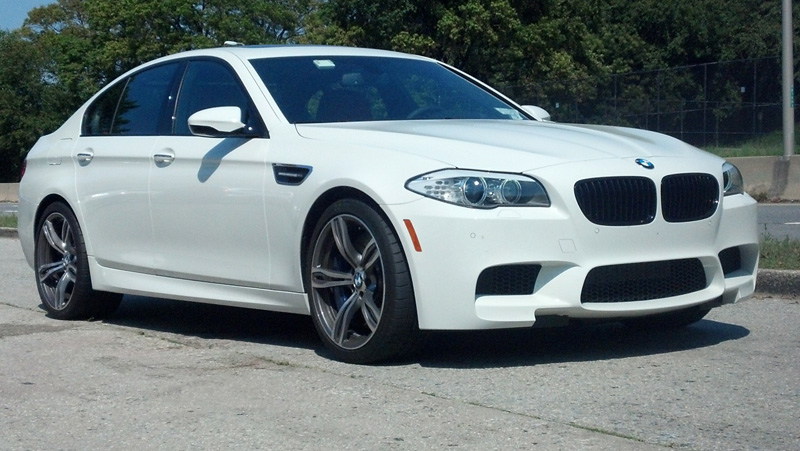 Probably not the best time to focus on the performance of the F10 BMW M5 given the recent announcement about its oil pump but we can’t help it.

There’s some great news coming from the owner of the sports sedan who had a very interesting weekend as far as the performance of his car is concerned.

The man took his F10 M5 to a drag strip, not the more usual track environment where the car is usually taken to. The best part of the deal is that the M5 impressed here as well.

Though the owner tells us he’s been able to cut the sixty foot time he noticed some improvement and that there’s still some room for a better run.

Even in this form, the final time of the big sedan was 11.78 seconds with a speed of 119 mph out the end of the quarter mile.

To put that into perspective, that’s the sort of times you used to get out of the Dodge Viper GTS if you could launch it properly.

In order to achieve the impressive drag time the F10 M5 managed all settings went to Sport+ apart from the suspension.

Surprisingly, having it in comfort helped the mass transfer to the rear and made launching quicker than other options.

Obviously, most of the credit for this achievement goes to the M5’s powertrain. That twin-turbo 4.4 liter V8 can push out 560 horsepower and 502 lb-ft of torque.

More importantly, this power is carefully managed by the launch control system BMW fitted it with. 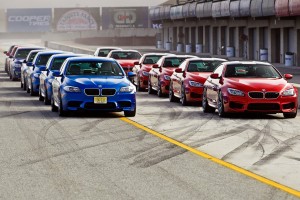 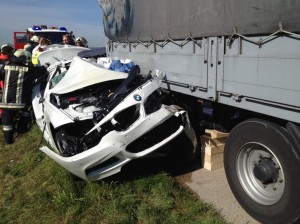