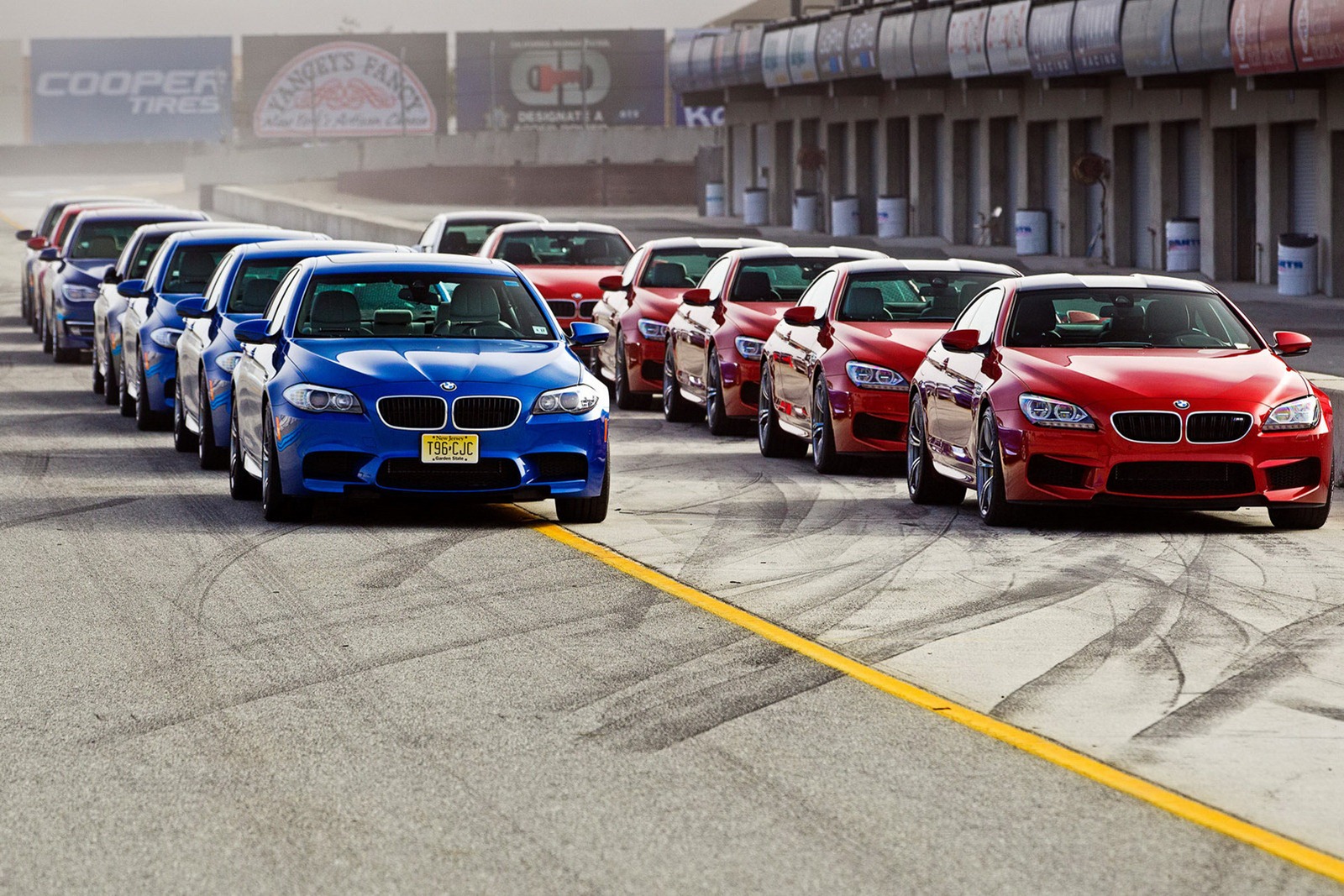 And here I am, the bearer of bad news. BMW have sent out a memo according to which its dealers will stop deliveries of certain F10 M5 and F12 M6 lots. Furthermore, owners of such cars are to stop driving them.

How uncool is that? Knowing BMW you’ll have to agree that they wouldn’t postpone such a thing for no reason at all so everybody take notice.

Some of the 2013 model year cars sold by BMW with the S63TU engine may have received an oil pump that’s not really up to scrap.

Should it develop a fault it could seriously starve your M Powered dream machine of oil, possibly causing some serious damage to the engine.

From that point on you’re risking some serious damage and I don’t know about you but I’d prefer that my 4.4 liter twin-turbo V8 doesn’t need a rebuild with just a couple thousand miles on the clock.

BMW USA have allegedly already started contacting owners of the cars which may be affected by this problem and told them to refrain from driving until a fix is ready.

No timeline was issued, the NHTSA isn’t in on the business but given the high profile customers and expensive cars we’re talking about a rush is bound to happen.

Hold on tight you poor F10 M5 and F12 M6 (coupe and convertible both) owners, it won’t be long before you have your fun.

Oh and by the way, if you have one about to be delivered you should stop holding your breath since it’ll be put on hold until the oil pump gets a replacement. 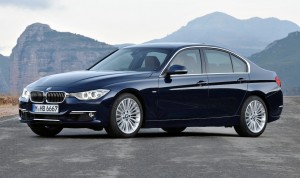 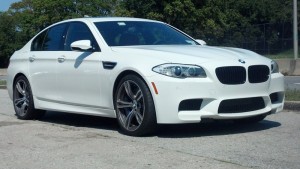 Next post F10 BMW M5 takes to the drag strip