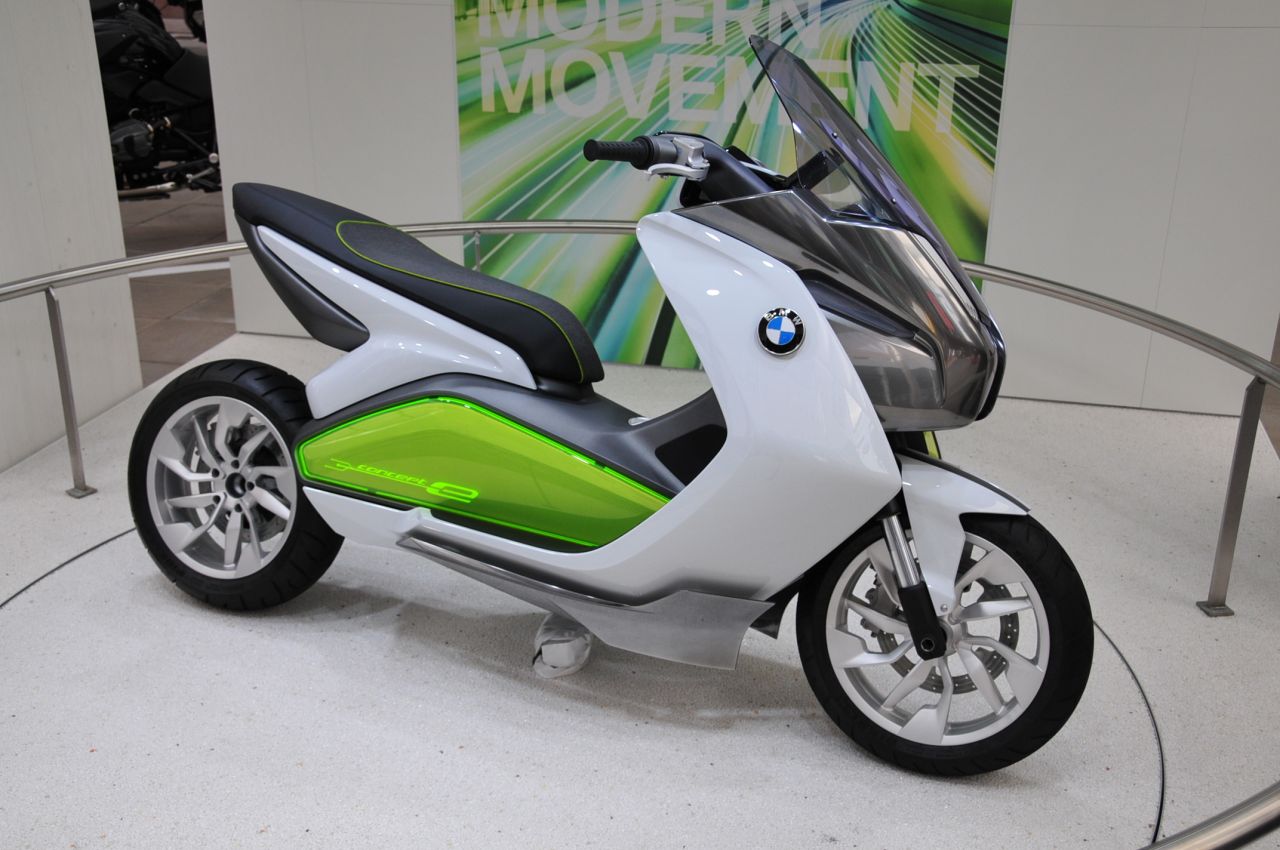 Having taken over and dominated most of the automotive market, BMW has set its sights now on the two-wheeled aspect of the selling place.

Somehow the powerful motorbike aspect of the equation is not what they’re going for. It’s the scooter that’s in their crosshairs.

Thinking about it, it makes perfect sense. The city mobility is where things seem to be focused right now and the smaller cars get the more hopeless they are.

Scooters on the other hand have always been small and the ability to squeeze between cars is where the real gain is. Unfortunately they have plenty of faults of their own.

BMW is about to change some of them as their C1 Scooter from a long way back is coming back. This time it goes electric though.

That’s great, it’s a lot greener than the usual oil burning engines you see around town. Where scooters really fall down is in the safety aspect.

Guess who’s also thought of that, and plan to make some considerable changes to what we normally perceive as scooters?

Bavaria’s finest built a roof frame into their C1 quite some time ago and they plan to and they want to bring the idea back.

This time however, there’s an actual seat involved an there’s even going to be a seat belt involved for added safety.

In these conditions the upcoming BMW scooters are said to be so safe that they don’t require the wearing of a helmet.

The police may not be thrilled about the idea but it seems a lot better than riding a death trap. Expect to see the new scooters from BMW on the market sometime in 2014. 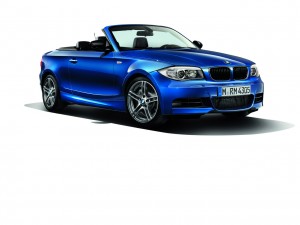 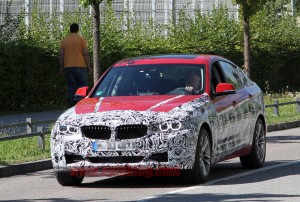