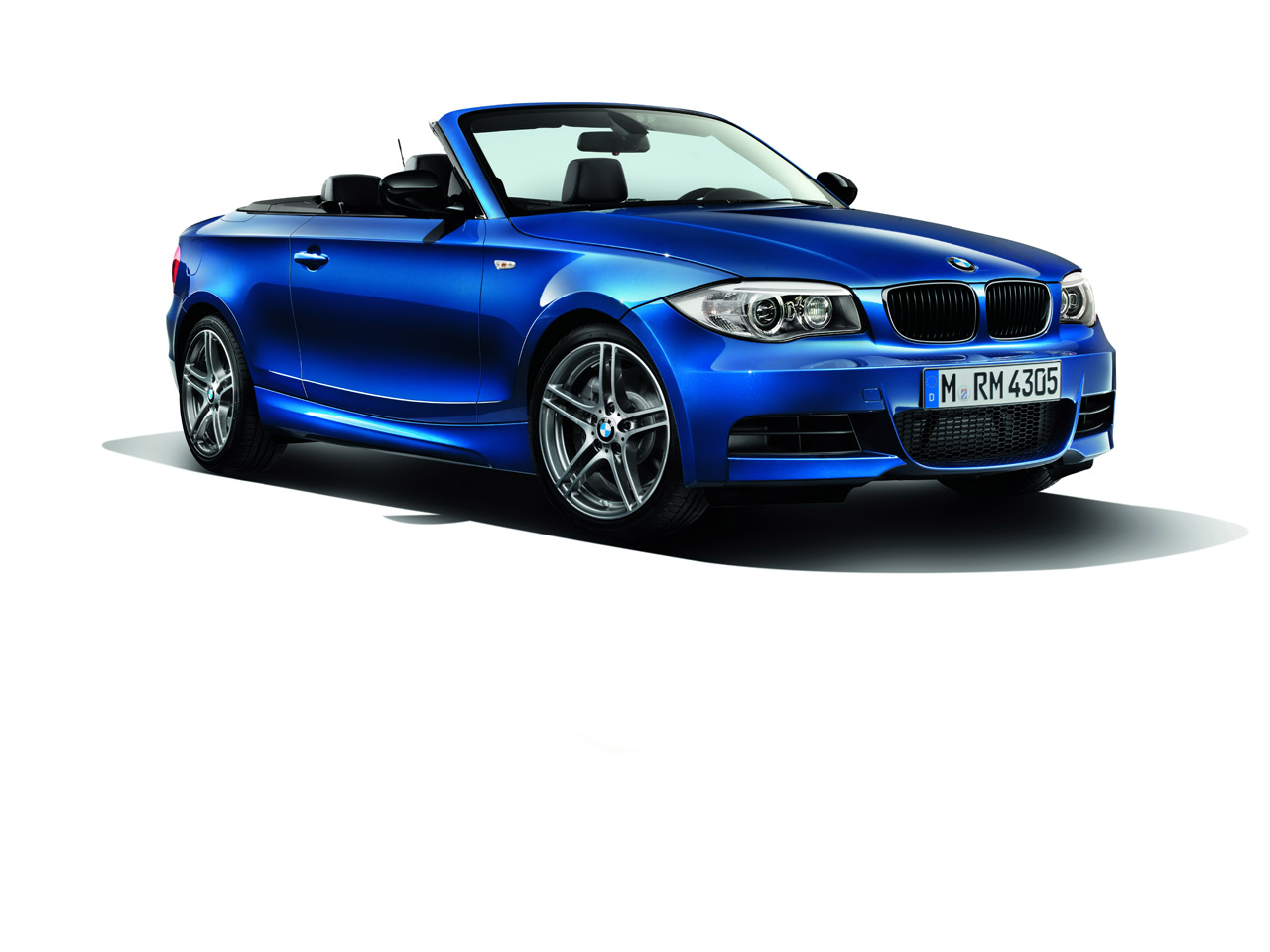 When BMW introduced us to the idea of M Performance we thought the Bavarians were once again expanding their lineup of exciting models.

We were wrong. Kind of. There have been some new models added to the list and some more will follow but that’s not the entire story.

Some of BMW’s existing models will actually be replaced by M Performance products. Eventually it’s going to be the is models that get this treatment.

It does make a bit of sense. After all, the is models were always near the top of the range and at some point branding got a little complicated.

M550xd doesn’t sound like something very easy to pronounce but it’s considerably better than the Z4 sDrive35is, right?

Speaking of which, the BMW Z4 M Performance model might just be a simple makeover of the sDrive35is rather than a newly spec’d version of the roadster.

All of this M Performance swapping over the is branding should happen sometime next year for the United States and shortly after it should come back to Europe.

That seems like a weird way to do it round but then again it’s not exactly the biggest worry one could have. After all, it’s the new M Performance models we’re concerned with rather than the branding bit.

It seems that the first models to set the pace with these changes will be the 3.0 liter versions of the 3 Series and the soon to be introduced 4 Series.

They’ll be called the M335i and M435i and, sometime throughout of 2014 we’re going to see the 1 Series and Z4 makeover with the rest of the model updates coming in according to the regular release schedule. 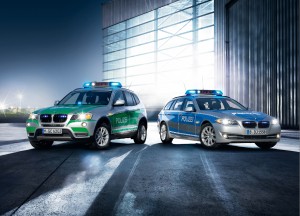 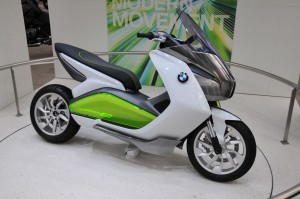