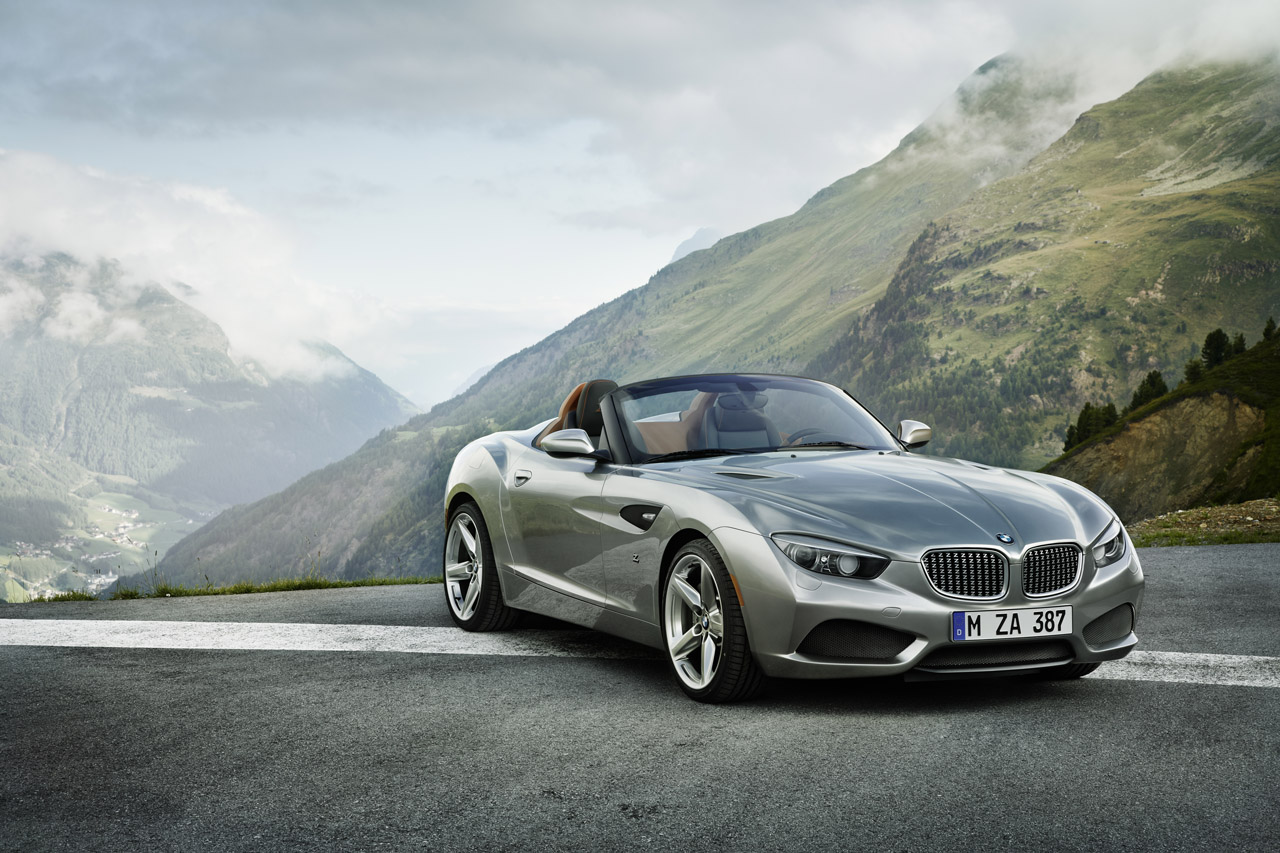 There’s little doubt that the BMW – Zagato deal is one of the few collaborations BMW got to recently that isn’t all about the dreary figures and business.

The stunningly designed coupe just looks right and most of us would kill to have one in their drive. Those who aren’t on this camp have just one moan about it.

It’s a coupe and it’s pretty much a one off so there’s none of that open car thrill about it. Well, those voices are now to be silenced.

That’s because the Bavarians came to some sort of important event in the United States last weekend happening at Pebble Beach with a special car.

Having been named the BMW Zagato Roadster, there’s not too much room for surprises. The chosen title would’ve done the same thing, probably.

Either way, the car makes no excuses about what it is. The most important bit of the equation is the fact that the roof can now be folded away.

Actually, we’re not sure about that since we’ve yet to see it in action or with the roof up at all. Do people really care?

If the coupe is the sort of car that made people become hitmen just to have a chance at owning one, the roadster is going to push people into the territory of political assassination.

Sure, some critical world leaders may die and world peace could be compromised but at least you have a shot at a BMW Zagato Roadster to drive when it all falls to pieces. 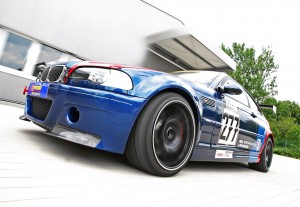 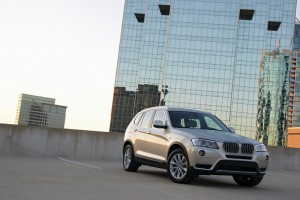