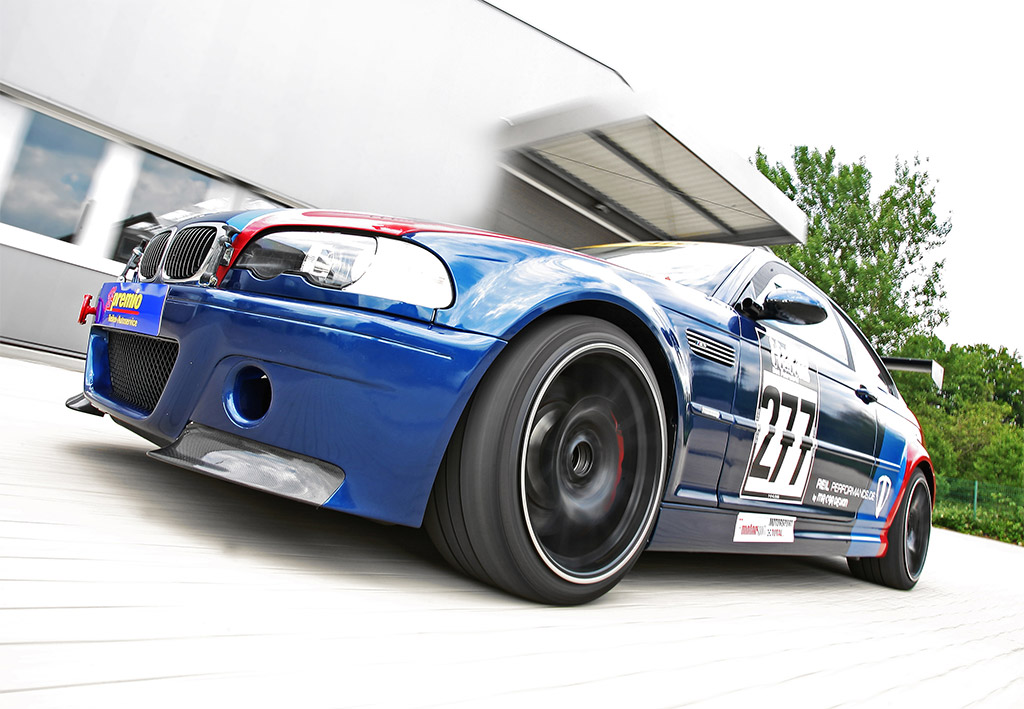 BMW M3 CSL is one of the fastest M cars at Nurburgring. As you know, the stock version is rated 343hp with 365Nm and the CSL version has an improved stock engine so it has a power of 360hp and 372Nm reaching it at 4300rpm.

Reil Performance tuning firm together with the German tuners MR Car Design have given the BMW a new shape, a sportier one, thanks to increased performance and design. 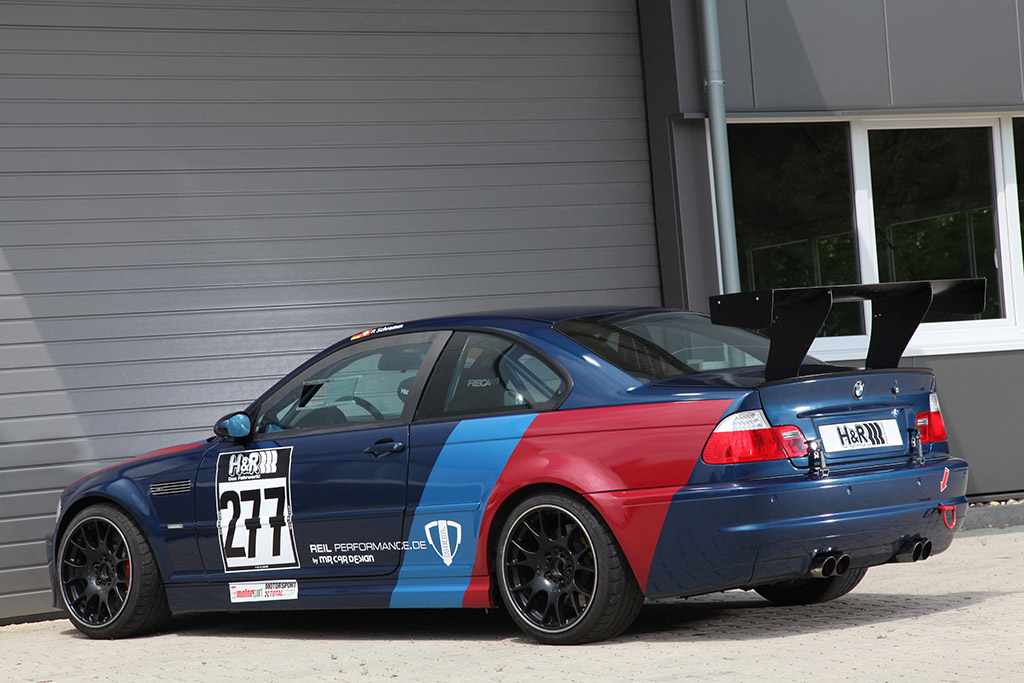 The first changes were made to the​​ engine, where power increased from 360hp to 386hp, disc brakes stronger due Porsche GT3, BBS rims and modified suspension.

Among other changes this time are windows that are not of glass, they are plexiglass made, new rear bumper, a new exhaust and drastically lower the weight because of to the car doors (by Black Falcen) and trunk which were made ​​of carbon giving the E46 BMW M3 CSL by REIL Performance to weight somewhere around 1250kg.

At the interior, the E46 M3 CSL comes with a Cardiff roll cage and Recaro sport seats. 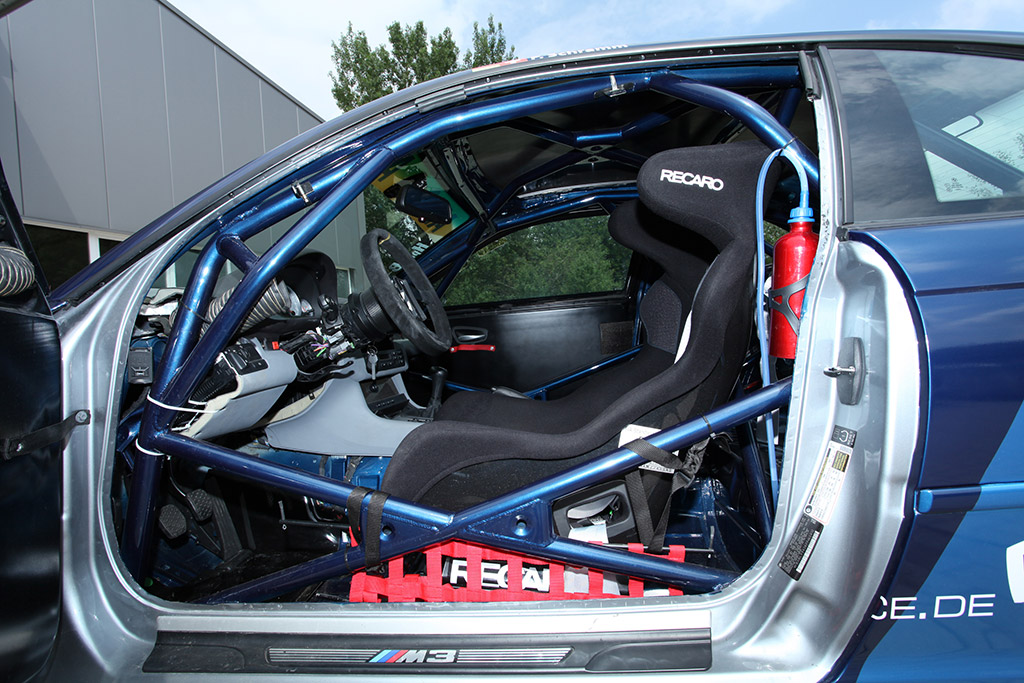 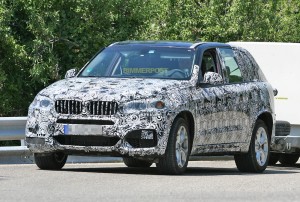 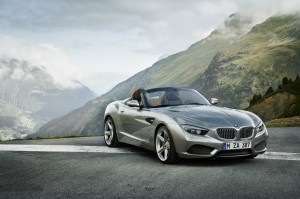 Next post BMW Zagato drops its top at Pebble Beach