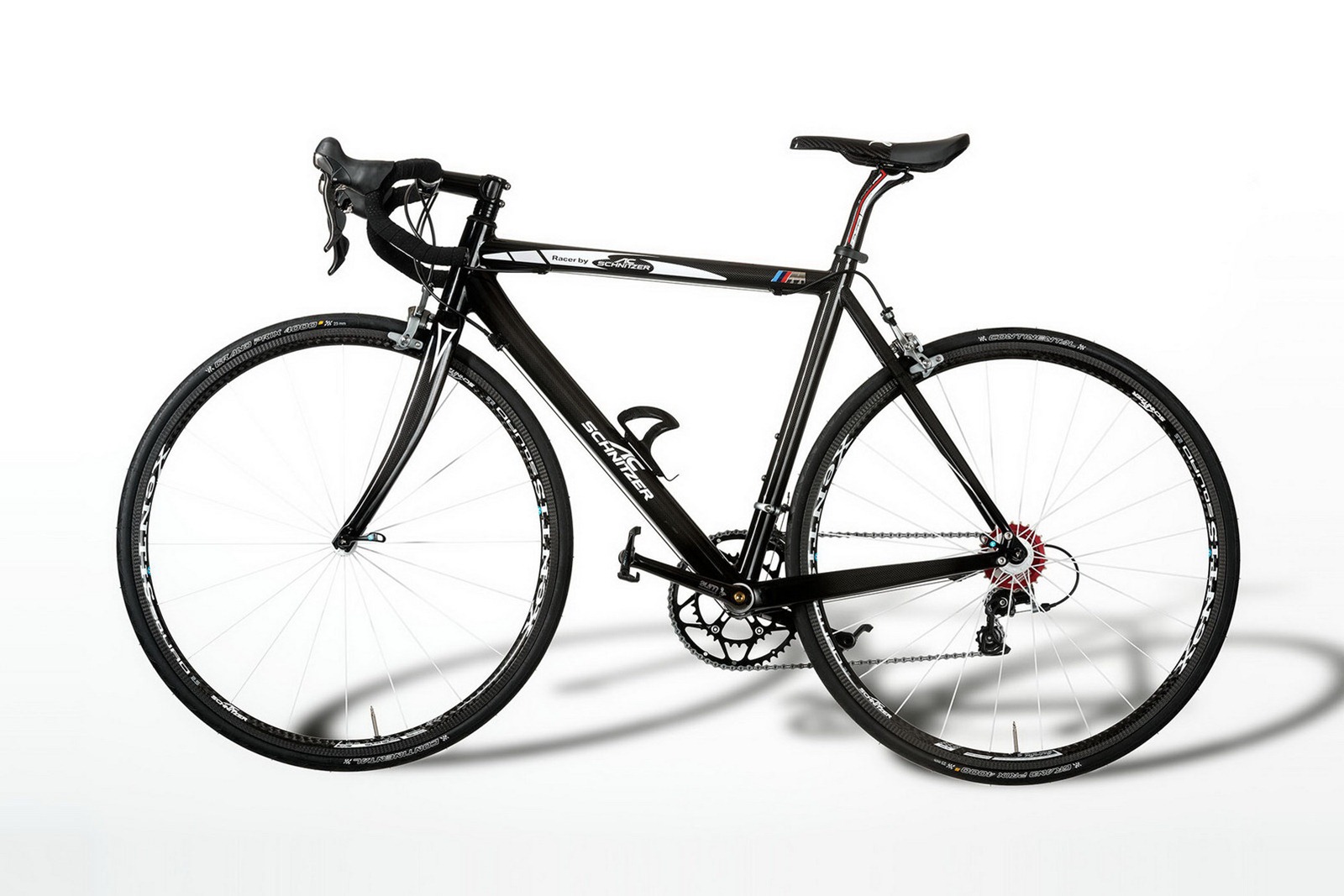 AC Schnitzer released a press release for some new stuff they’re working off and we’re a little disappointed in the whole thing.

There’s no word of a car from BMW being involved, there’s not even any of their high end motorbikes showing up in the photos or announcement.

Believe it or not, this time they tuned a BMW bike. We wouldn’t have settled for the idea of a scooter but this is a little out of our comfort zone.

Don’t worry though, the BMW M Carbon Bike together with the AC Schnitzer package still has quite a bit of engineering to consider.

Who are we kidding here, the BMW M Carbon Bike is actually impressive for a bike. Just as impressive as the price tag which comes in at $3.579 in the U.S.

Healthy living is one thing but ending up spending thousands of dollars for a bike is a little over the top in cases like this.

The details of the equation sound pretty simple. The original BMW M Carbon Bike weighs in at 12.7 per cent more than this.

In order to achieve the difference AC Schnitzer used carbon fiber for all the bits that weren’t already made of it.

While the percentage of weight savings sounds impressive the actual loss is just 2.2 pounds as the German tuned bike (still can’t wrap it round my head) comes in at 15.2 lbs.

Just to make sure people notice the difference AC Schnitzer cover it up with a special livery that is just covered in the company’s badges. 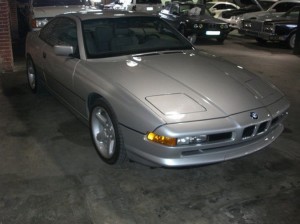 Previous post Another classic BMW up for sale – E31 850i 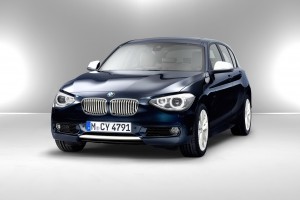